"FREE THE NEW HAVEN PANTHERS": The New Haven Nine, Yale, and the May Day 1970 Protests That Brought Them Together 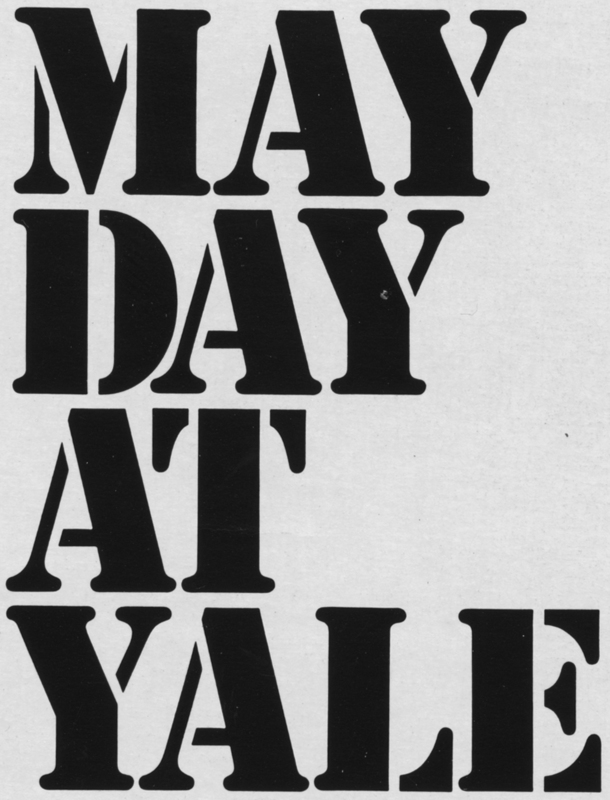 For as long as I can remember, I’ve been fascinated by the Black Panthers. Imagine my surprise, then, when I learned that the Black Panther movement played a pivotal role in New Haven during the 1970 May Day Rally. “Free the New Haven Panthers” explores the roles of the Black Panthers and Yale in creating a successful protest movement, representing the varying positions and perspectives that Yale affiliates and Black Panther organizers brought to the table in their disparate but related fights for justice and fairness. 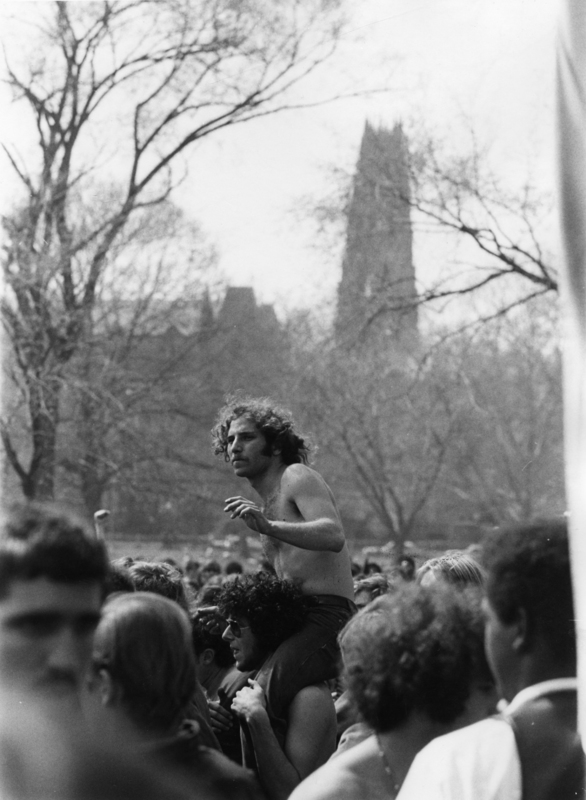 This exhibit builds on a Department of History senior essay and highlights materials from the Manuscripts & Archives May Day Rally and Yale Collection, among other Yale archives. The exhibit serves as an attempt to grapple with just a small selection of critical archival holdings at Yale, in order to give some sense of what the Black Power movement involved, what May Day constituted, and what happened after the arrest of those known as the “New Haven Nine." Fifty-one years later, the events surrounding May Day 1970 still feel relevant, especially in the aftermath of last summer’s global protests for racial justice after the horrific murders of Breonna Taylor, George Floyd, Ahmaud Arbery, and too many other Black Americans. Much work remains to be done, but I hope that looking at the May Day Rally in a new light can be a part of this critical work. 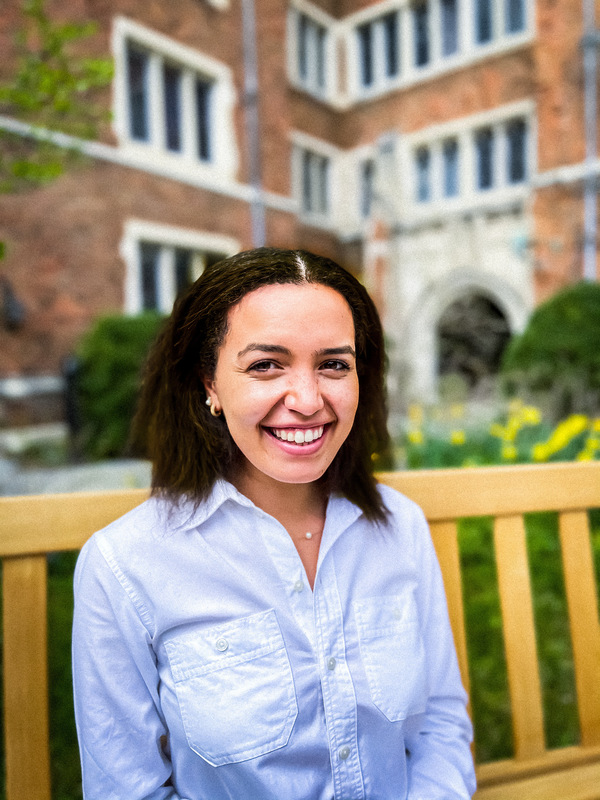 "FREE THE NEW HAVEN PANTHERS": The New Haven Nine, Yale, and the May Day 1970 Protests That Brought Them Together was curated by Kathryn Schmechel '21 for the Senior Exhibit Project at Yale University Library, 2021.

Kathryn Schmechel is a senior in Grace Hopper College, double majoring in History and Ethnicity, Race, and Migration. Hailing from Saint Paul, Minnesota, Kathryn is passionate about equity work, excited about the possibilities of making underrepresented histories heard, and invested in using curatorial practices to tell these stories. Throughout Kathryn’s time at Yale, she has taken a particular interest in civil rights history, and she feels so fortunate to have had the opportunity to continue to explore the civil rights era through her exhibit. Next year, she will be attending Brown University, where she will pursue a Master’s degree in Public Humanities.