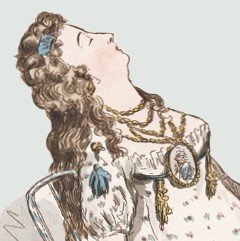 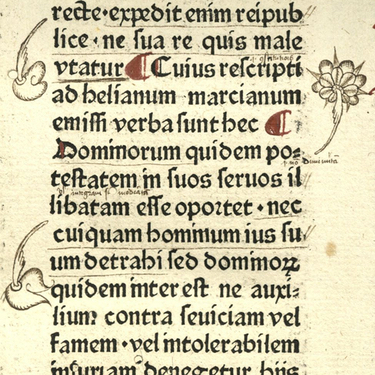 Precedents So Scrawl'd and Blurr'd: Readers' Marks in Law Books

Books are the lawyer's tools and the law student's laboratory, and nothing brings this home better than the marks that they leave in their books. Over 30 such annotated and inscribed books from the Lillian Goldman Law Library have been selected, offering both research potential and insights into the roles that law books have played in people's lives. The marks left by readers document the lived experience of the law, and remind us that law is above all a human endeavor. 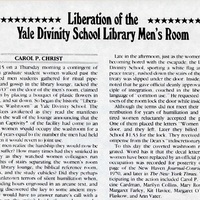 A Herstory of Yale Divinity School: Women at YDS, 1907–Today

Women have been active participants throughout the history of Yale Divinity School. They first made vital contributions to YDS as the wives of faculty and students, and then later as faculty, staff, students, and mentors themselves. This exhibit celebrates the personal accomplishments and contributions of the women of YDS to the life and legacy of the school. 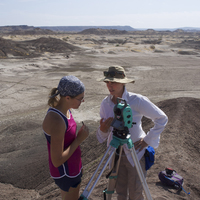 Women in Science and Engineering at Yale University 2020 Edition

The creation of the Women in Science and Engineering 2020 Edition exhibit was inspired by Yale University’s celebrationof 50 years of undergraduate coeducation and the 150th year anniversary of female graduate students at Yale. We hope to raise spirits and encourage STEM students with the profiles of historical and current women figures who have persevered in their endeavors. Featured is Brenda Zlamany’s commissioned painting, Portrait of Yale’s First Seven Women PhDs. 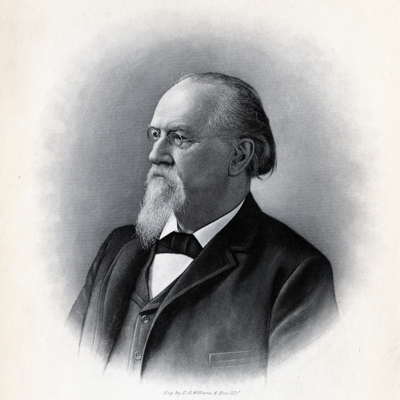 From Stoeckel to Hindemith: The Early Years of the Yale School of Music

The Gilmore Music Library celebrates the 125th anniversary of the establishment of the Yale School of Music with an exhibition that highlights the School’s early years. Among the musicians featured are Gustave Stoeckel (the first Professor of Music at Yale), Horatio Parker (the first Dean of the School), Charles Ives, and Paul Hindemith. 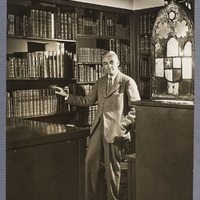 Rescuing Horace Walpole: The Achievement of W.S. Lewis, pays tribute to Lewis’s life and legacy as a scholar-collector, on the fortieth anniversary of his bequest of the Lewis Walpole Library to his alma mater, Yale University. Drawing heavily on the recently cataloged Lewis archives, the exhibition shows how the total dedication of the collector resulted in a collection of extraordinary range and depth, and expressed itself in some surprising ways. It also evolved into a monumental achievement of scholarship in the Yale-Walpole edition and, in the process, transformed perceptions of Walpole and his age. 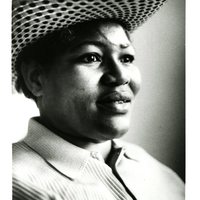 The Struggles and Triumphs of Bessie Jones, Big Mama Thornton, and Ethel Waters

Exhibition focusing on the musical contributions of Bessie Jones, Big Mama Thornton, and Ethel Waters. It highlights key moments in their lives and careers. The exhibit has been created after listening and transcribing interviews of these three musical figures from the holdings of OHAM.

Curated by Daniella Posy for the Oral History of American Music. 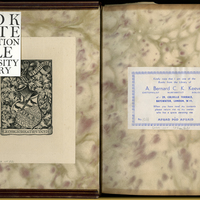 [Your Name Here]: The Ex-Libris and Image Making

Bookplates, also known as ex-libris, are labels pasted inside the front covers of books to indicate ownership. The Yale Bookplate Collection—one of the largest such collections in the world—is a unique visual archive that forms a timeline of the history and the art of the ex-libris. 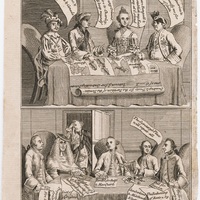 Global Encounters and the Archives: Britain’s Empire in the Age of Horace Walpole

This online resource complements the exhibition, Global Encounters and the Archives: Britain's Empire in the Age of Horace Walpole at the Lewis Walpole Library by highlighting archival resources in the library’s collections relevant to an immense range of topics relating to Britain and her Empire in the eighteenth century. It includes images of the manuscripts, rare books, pamphlets, and prints featured in the exhibit together with label texts and essays written by the curators of the physical exhibition. 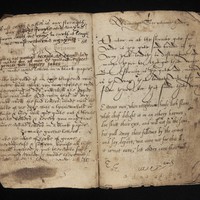 Not Reading in Early Modern England

We think of skimming, scanning, and study aids as the particular intellectual malaise of the internet age, but early modern commentators also worried that tools to faciliate discontinuous reading might enable unacceptable laziness and failures of readerly attention. John Milton complained in 1644 of clergymen who composed sermons with the “infinit helps of interlinearies, breviaries, synopses, and other loitering gear.” Cribs and commonplace books, wrote John Selden in 1618, are "excellent instruments for the advancement of Ignorance and Lazinesse." Others were concerned that people weren't reading at all: in an “admonition touching reading” prefaced to a 1594 treatise, Stephen Egerton lamented the “profit and pleasure, businesse, and idleness, matters at home and matters abroad, company, and a thousand occasions” that make the reader “fickle and unfaithfull in forgetting and omitting the times of reading."

Drawing on the early modern and Osborn collections at the Beinecke Library, this exhibit showcases three genres of early modern study aids: the commonplace book, the epitome, and the index. All the objects in the following pages allowed (and perhaps encouraged) readers to access books in ways other than by reading them from cover to cover, through quotations, summaries, and finding aids. As Pierre Bayard asks in How To Talk About Books You Haven't Read (2007), if a person spends "a certain amount of time on a book—hours, even—without reading it completely...is it fair to say of them that they are talking about a book they haven’t read?" For early modern readers, this was precisely the question.