On June 5, 1981, the Centers for Disease Control and Prevention’s Morbidity and Mortality Weekly Report published a note about a surprising incidence of pneumocystis carinii pneumonia, which had previously been a rare disease, in several young, gay men. Though the virus that made the men vulnerable to this infection had likely been circulating for years, the report heralded the first medical attention to what would soon come to be known as acquired immunodeficiency syndrome, or AIDS.

While narratives of the early AIDS crisis tend to focus on white, gay men living in New York, San Francisco, and Los Angeles, people of color and people who used intravenous drugs were just as much at the center of the epidemic. In New Haven, urban renewal policies, aggressive policing and surveillance tactics, and de facto segregation all isolated communities of color and limited their access to health care, housing, and well-paying jobs. This led HIV/AIDS to disproportionately impact Black and Latinx people here. In the first years of the epidemic, clinicians and researchers in the city were particularly preoccupied with the emergence of HIV/AIDS among Black and Latinx people who used IV drugs, as well as their children.

The revelation that human immunodeficiency virus (HIV), the virus that caused AIDS, was quickly spreading through mostly marginalized communities across the nation did not spark a coordinated care response. While some hospitals created AIDS wards early on, the federal government refused to acknowledge the growing crisis, and people with AIDS faced not only a disease with no cure but stigma and discrimination as well. With a groundswell of activism at a national scale pushing back against the widespread failure to address HIV/AIDS, members of the Yale and broader New Haven communities took it upon themselves to build HIV/AIDS care and research infrastructure at the local level. 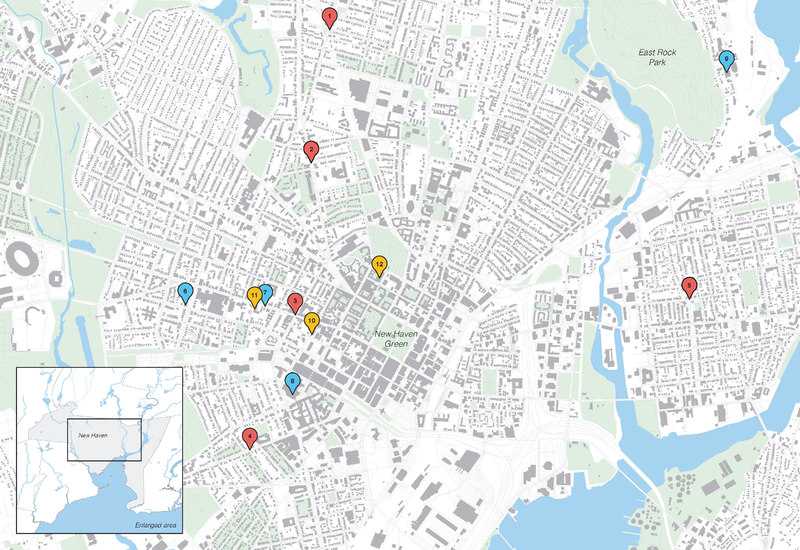 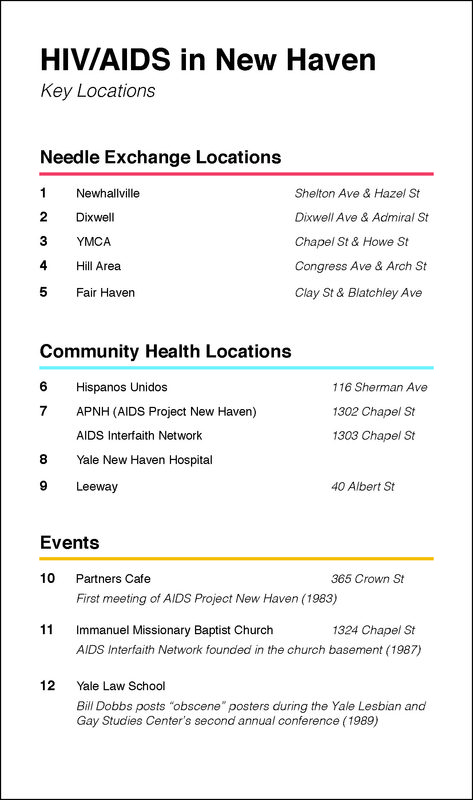