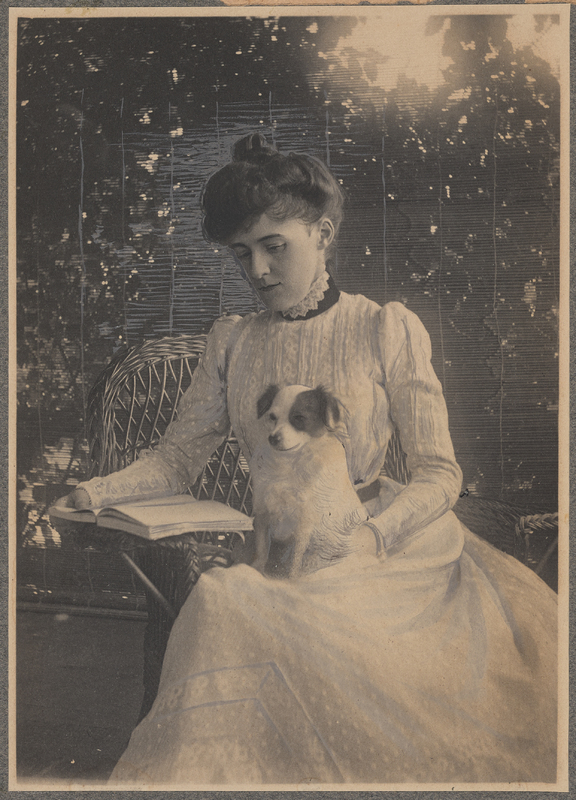 Edith Wharton in 1897, the year The Decoration of Houses was published

One century ago, Edith Wharton (1862–1937) published The Age of Innocence, a novel that has become one of her most beloved works. Less known is her first full-length publication, an 1897 interior design treatise titled The Decoration of Houses. Wharton’s keen interest in architecture and the design of interiors and gardens remained with her throughout her career. While she published novels, stories, poems, and nonfiction, she directed the design of her homes, from her country estate The Mount in Lenox, Massachusetts, to her New York City residence on Park Avenue. 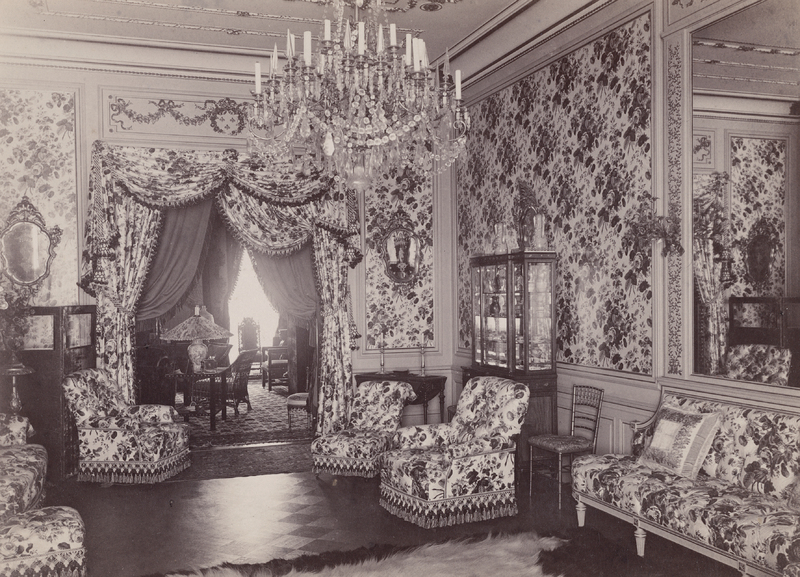 Many of Wharton's ideas about interior design react against the lavish frills and profusion of patterned cloth present in her childhood home, pictured here, at West 25th Street in NYC 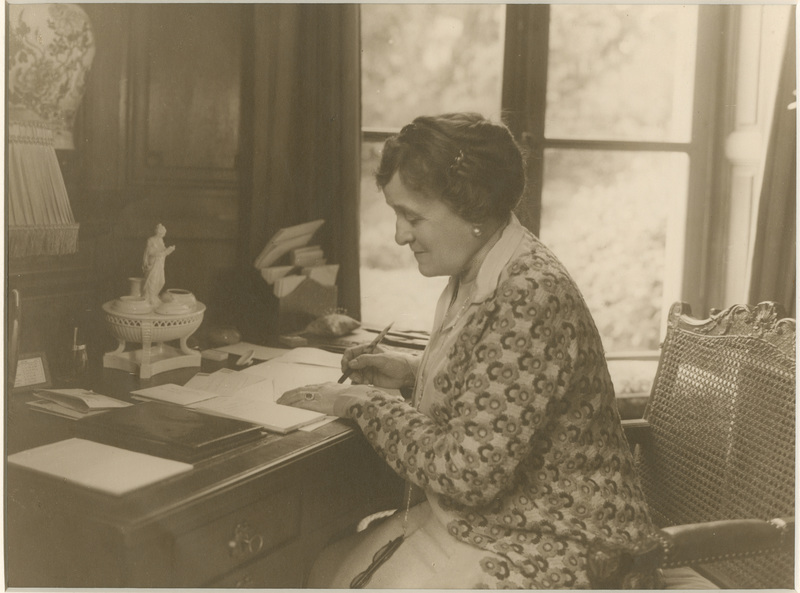 Wharton ca. 1920, the year The Age of Innocence was published

Edith Wharton: Designing the Drawing Room brings together both aspects of Wharton’s career. It explores the rules she defined in The Decoration of Houses and their application in her own homes alongside her attention to design details in the handwritten manuscript of The Age of Innocence. These pages reveal Wharton’s deep engagement with the material world during her writing process and in the published novel.

This exhibit focuses on Wharton’s treatment of the drawing room, known to her as a female space during a period of limiting gendered customs. In the world she describes in much of her writing, the drawing room was a specific sort of sitting room to which women would traditionally “withdraw” following dinner. The drawing room was also a space in which women could spend their days and receive guests. As such, drawing rooms provide a particularly rich context for understanding Wharton’s elite New York City society at the turn of the twentieth century and the role of women within it.