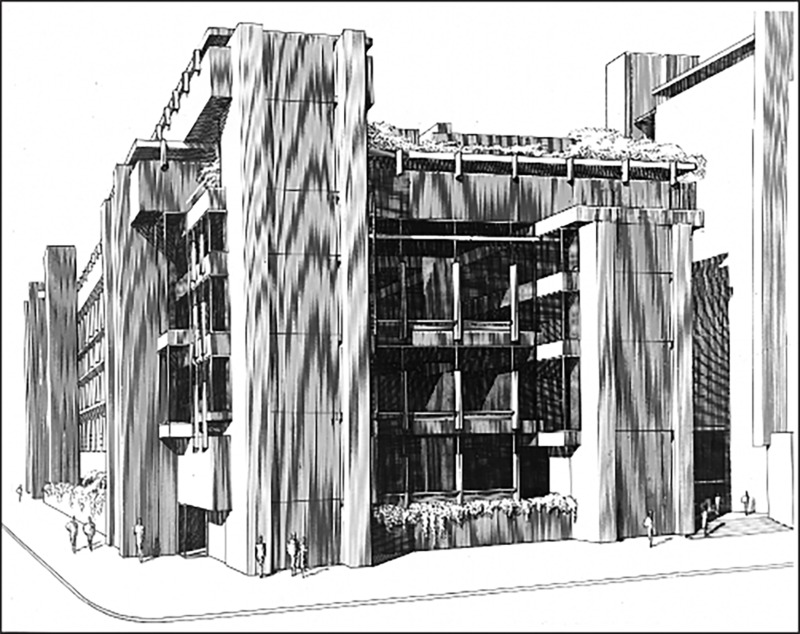 The curriculum is inclusive and encourages interdisciplinary discourse and collaboration. Ever since the department appointed its first dean, control and responsibility for the architecture program has been in the hands of its leader. While the goals of the school have always remained the same, the methods of achieving those goals changed from leader to leader. In fact, strong leadership has been critical to the school’s success and has changed how its students think and create.

In 2016, one hundred years after its establishment, the Yale School of Architecture appointed its first female leader, Dean Deborah Berke. Dean Berke has always been a strong supporter of females in the profession, and female empowerment has been an important goal for her as the new leader of the school. Now more than ever, it is important to follow in her footsteps and continue to honor female students of the Yale School of Architecture. As a female undergraduate myself, I am exceptionally grateful for Dean Berke’s leadership and the ability to study and celebrate those who came before me and those who continue to break intellectual, creative, and professional glass ceilings.

All materials in this exhibit are from Manuscripts and Archives, Yale University Library, unless otherwise noted.

Yale-Aided Design: The Work of Female Architecture Graduates was curated by Mariana Melin-Corcoran ’20 and advised by Jessica Quagliaroli, Architecture Records Archivist, and was created for the Student Research at Yale University Library exhibition program displayed at Sterling Memorial Library. This online exhibit was produced to complement the Fall 2019 exhibition during the celebration of 50WomenAtYale150; in commemoration of the 50th anniversary of coeducation in Yale College and the 150th anniversary of women students at the university.