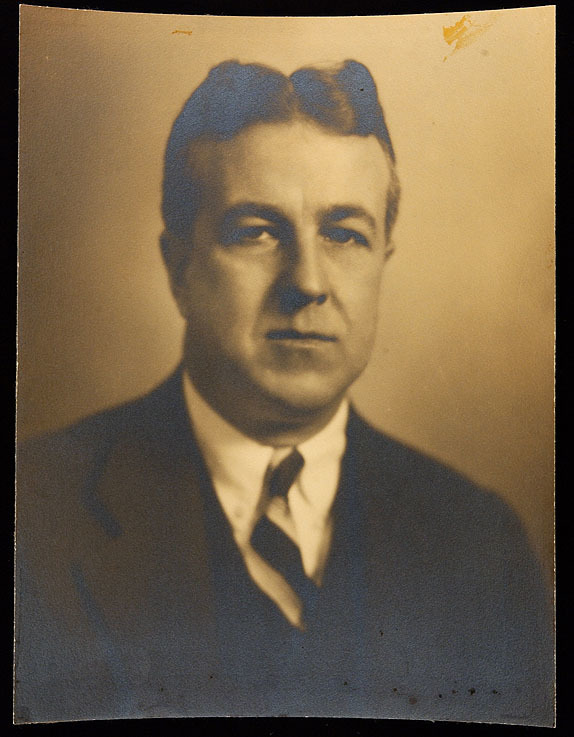 The Fry Print Collection, bequeathed to the Historical Library by Clements C. Fry in 1955, is among the largest and most comprehensive collections of art related to the history of medicine.  Its two thousand prints and drawings span five centuries and represent the work of over 600 artists.  A medical graduate of Northwestern, Fry joined the faculty of Yale University School of Medicine in 1926 as Clinical Instructor in Medical Hygiene and Psychiatry, later becoming Associate Professor in the Department of Psychiatry.  He also began his connection with newly formed Division of Mental Hygiene in the Department of University Health, becoming its Head in 1937.  Fry’s collecting began soon after his arrival at Yale.  Although he acquired medical prints early on, he first concentrated on editions and manuscripts of Silas Weir Mitchell (1829- 1914), a leading Philadelphia neurologist/psychiatrist and literary figure.   According to Fry, when Mitchell items became scarcer and more expensive, he devoted more time to prints.  His prints were associated with the Medical Library from the beginning.  They were on display at the dedication in 1941 and hung in the hallway long before they were given to the Library. 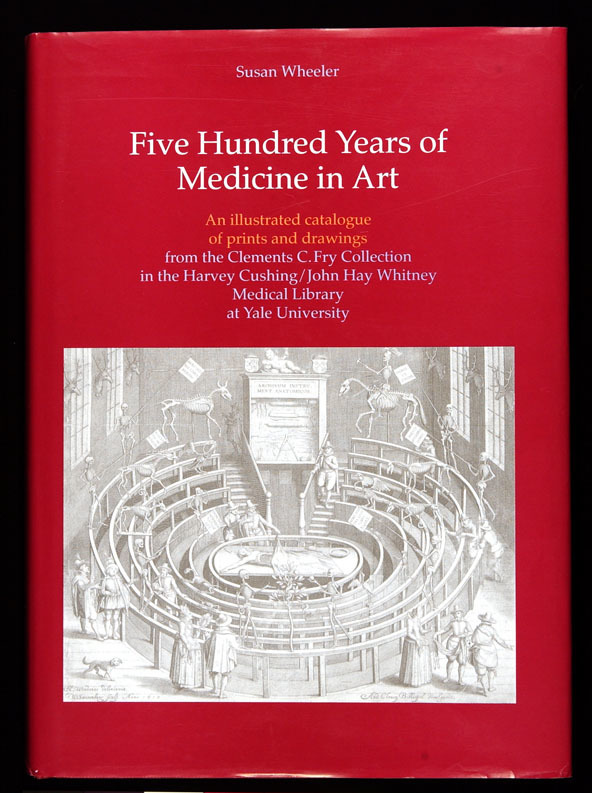 The catalog of the Fry Print Collection contains descriptions and black and white images of over 1600 prints. 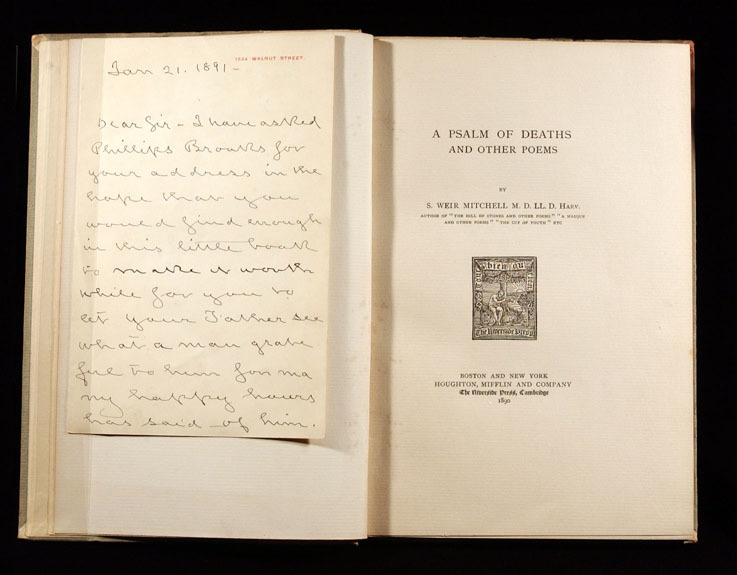 While continuing to practice and teach, Mitchell wrote novels and poems.  A Psalm of Deaths contains some of Mitchell’s most important early poems that long remained unpublished.  This volume was acquired with a letter of presentation in Mitchell’s very recognizable hand.  Mitchell manuscripts in the Library’s collection include drafts of a play and novel and case reports. 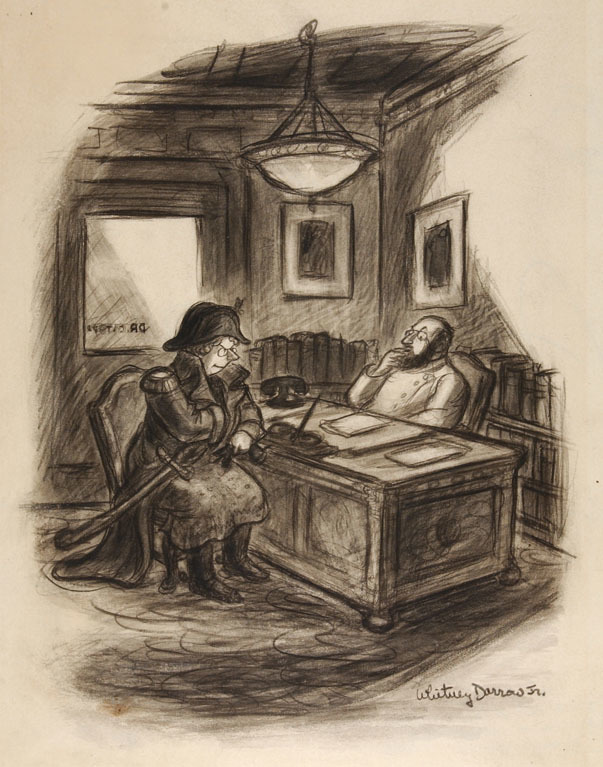 Having a keen sense of humor, Fry enjoyed the cartoons in the New Yorker.  On several occasions, Fry purchased from the artists the original drawings.  This print is an example of Fry’s earlier collecting. 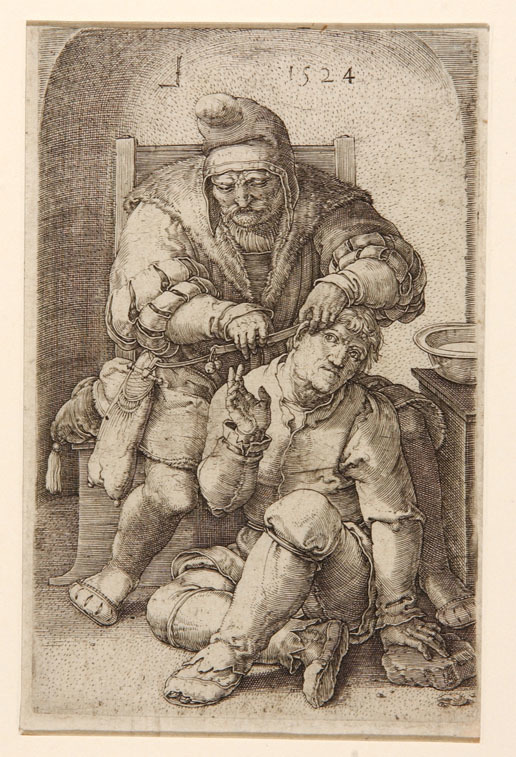 During frequent trips to Washington, D.C., during World War II, Fry visited the National Gallery of Art where the new print collection was being researched and catalogued. Subsequent acquisitions may have been influenced by the time he spent there. 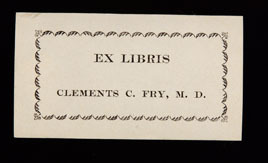 Fry’s bookplate found in the books he donated.