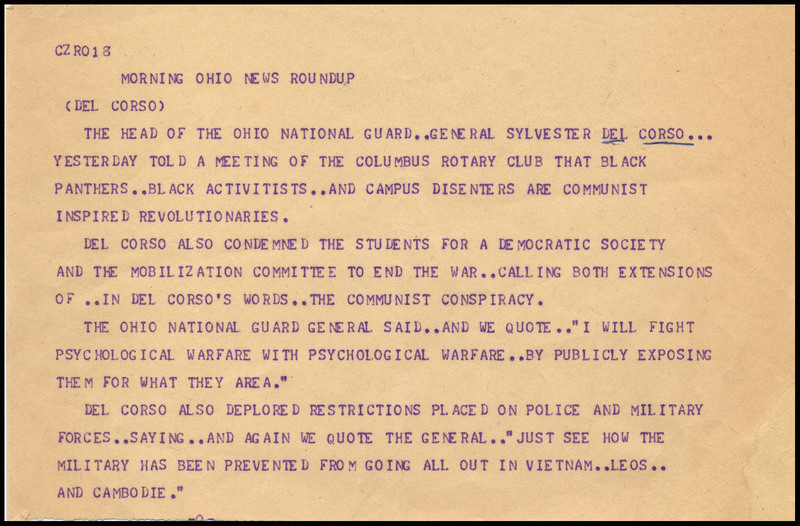 News wire, Morning Ohio News Roundup, reporting on a speech by General Sylvester Del Corso, head of the Ohio National Guard, in which he called students, black activists, and campus dissenters “the Communist conspiracy,” undated, but before the killing of four students at Kent State University by troops from the Ohio National Guard.

Tin soldiers and Nixon coming, We’re finally on our own.

This summer I hear the drumming, Four dead in Ohio.

1 May 1970 was a day of spontaneous protests on campuses across the nation. Students and others at Kent State University in Kent, Ohio, staged a rally opposing the U.S. ground invasion of Cambodia, announced by President Richard Nixon the previous day, and the accompanying escalation of the war in Vietnam. Violent confrontations between students and local police resulted in a fire that destroyed the ROTC Building on campus and the decision of Ohio Governor James Rhodes to call in the Ohio National Guard. The tense atmosphere on the Kent State campus exploded as troops opened fire on protesters on 4 May, killing four students and wounding nine others.

The tragic events at Kent State stand as a reminder of what might have happened in New Haven that same weekend, and as a testament to the less confrontational, more dialog-based approach to student unrest adopted at Yale. 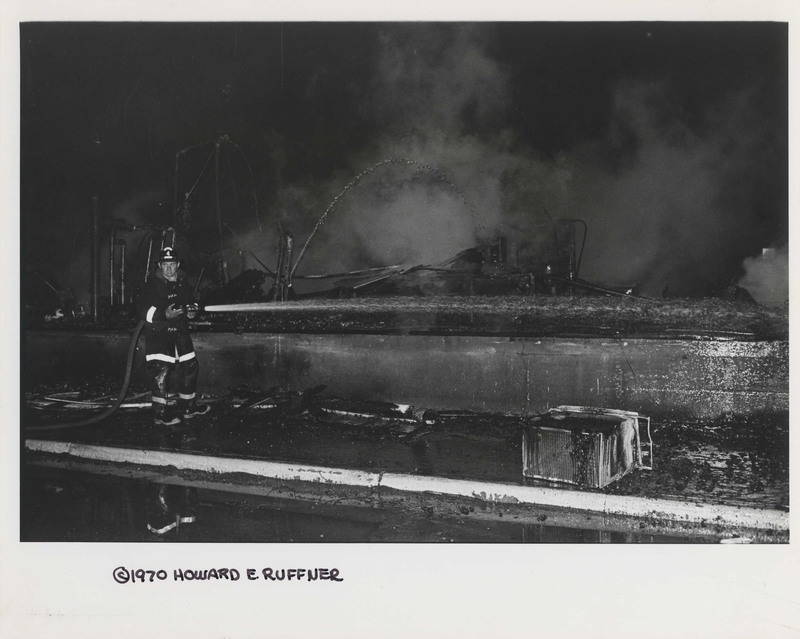 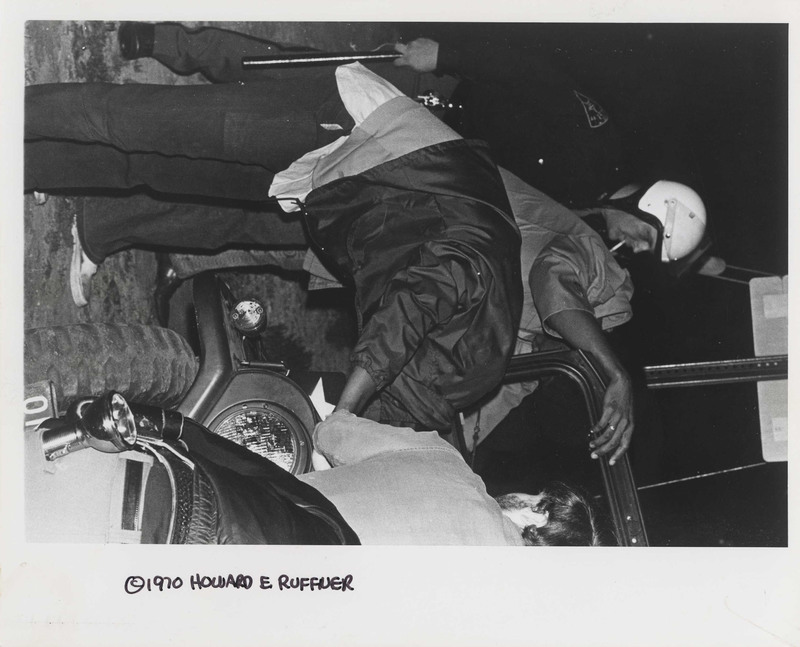 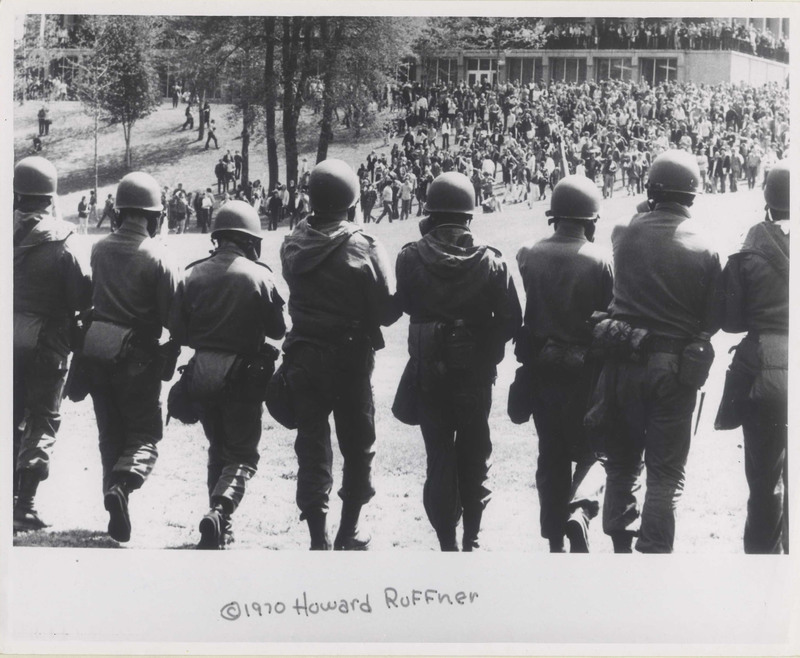 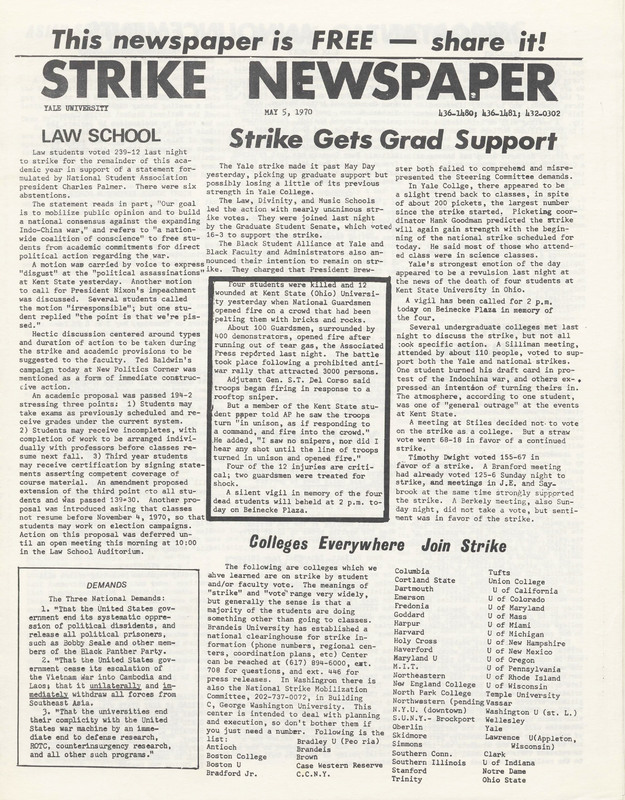 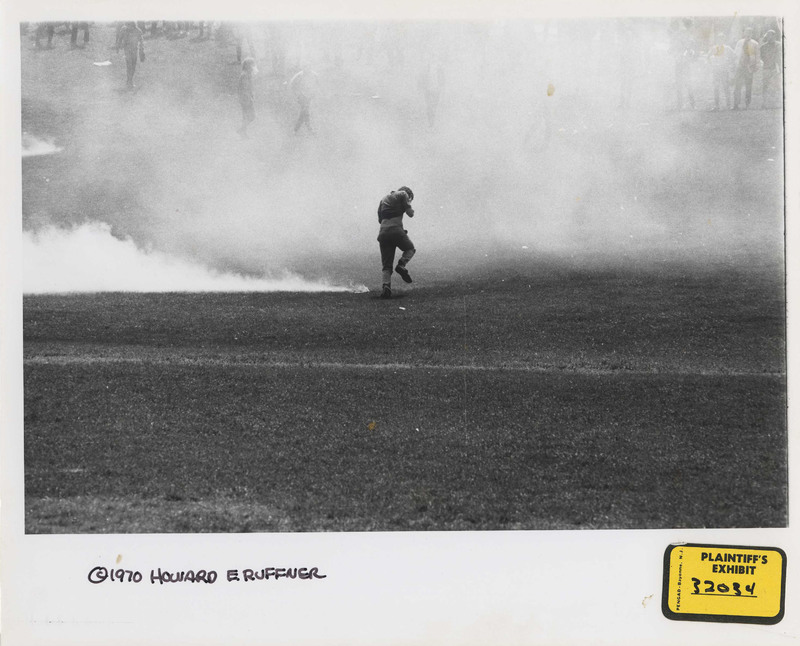 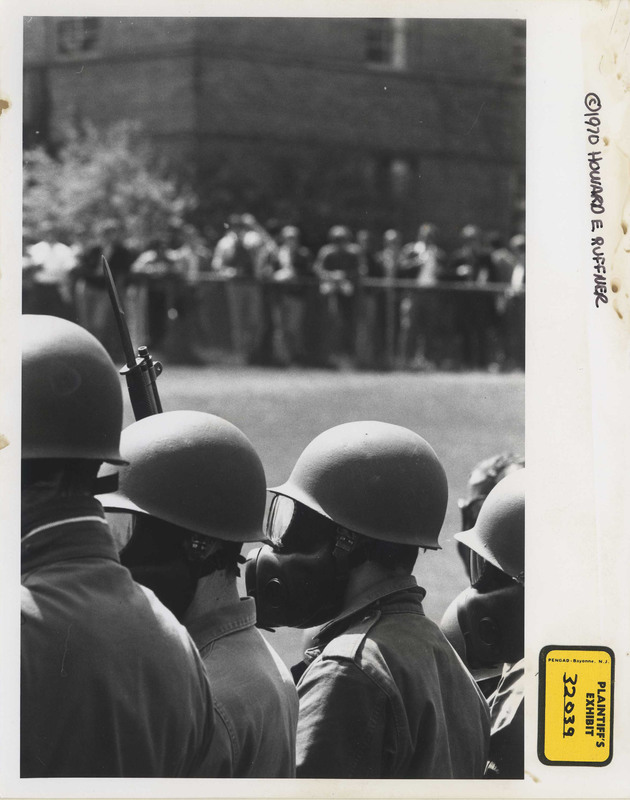 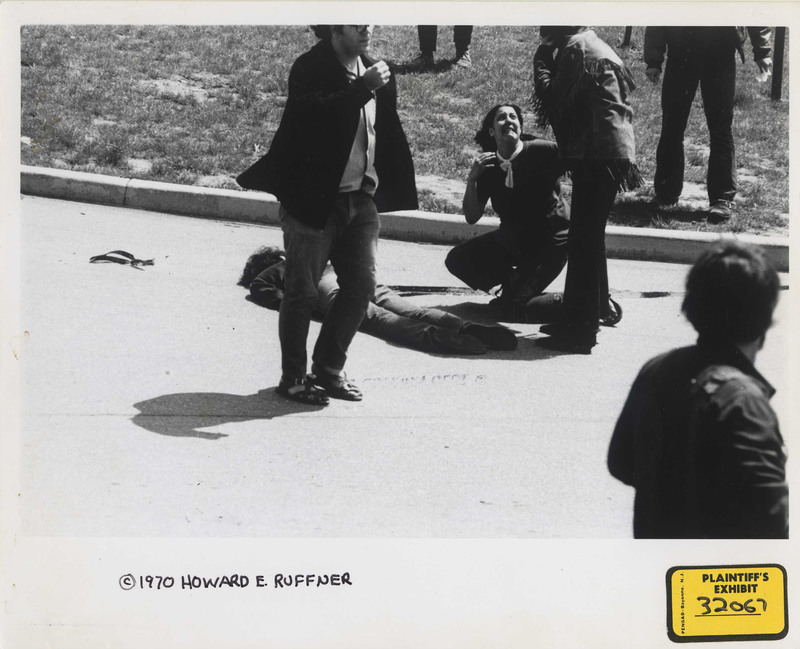 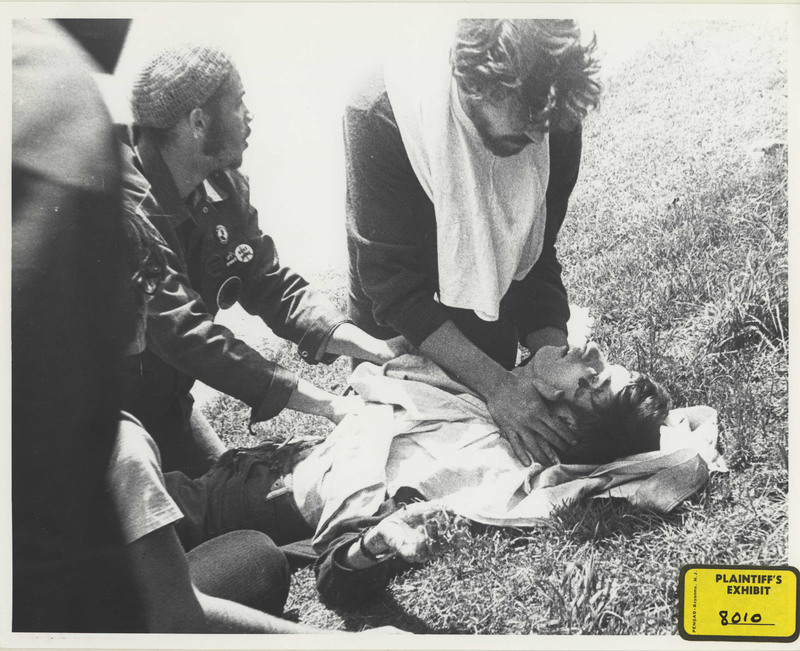 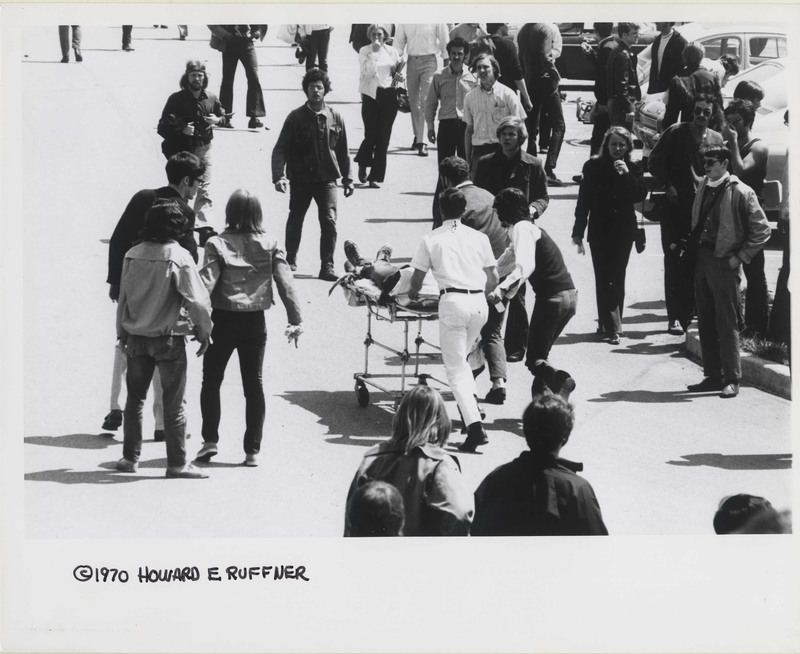 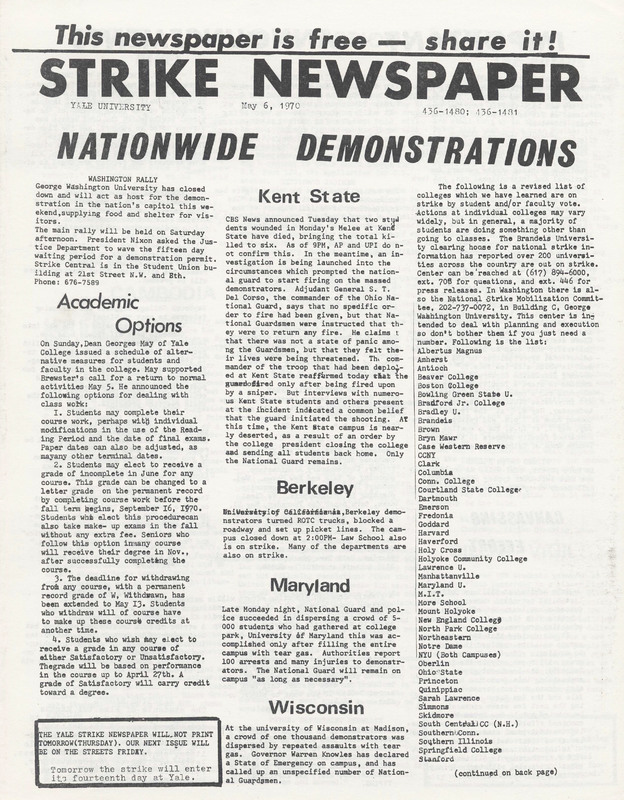 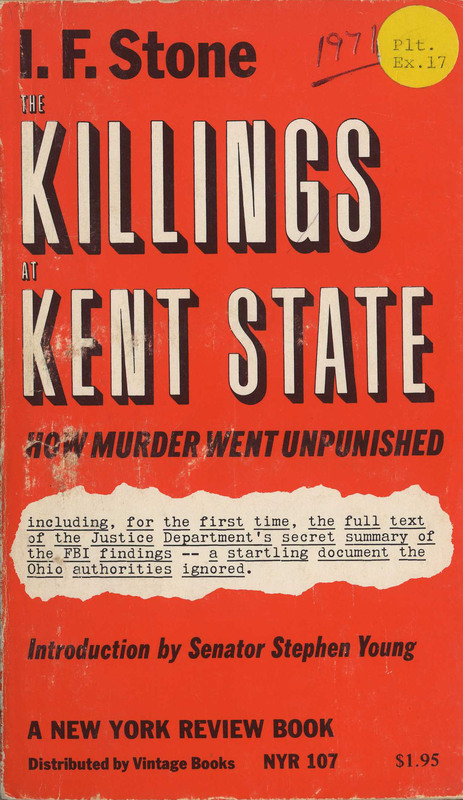 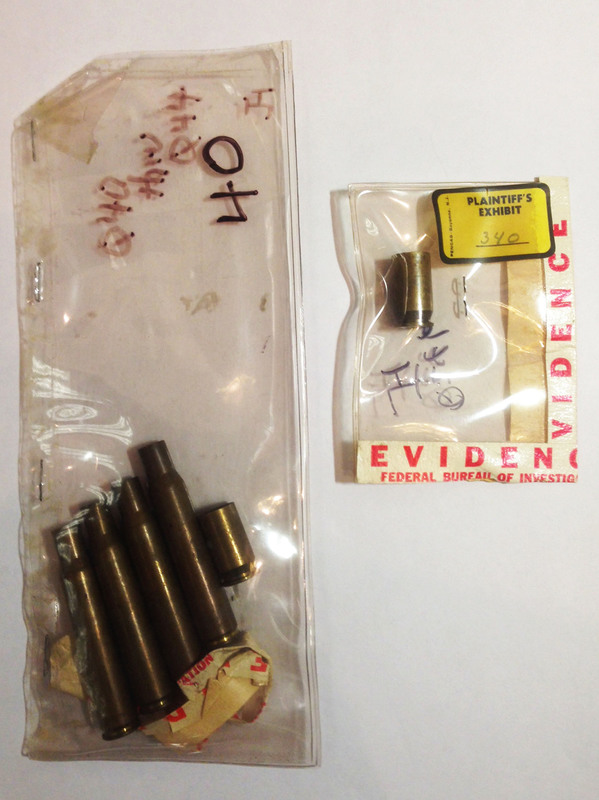 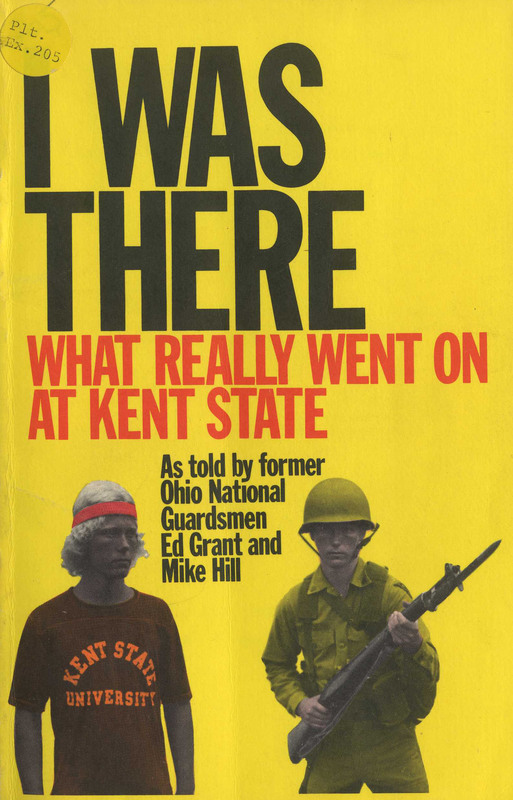