Aftermath: Yale and Beyond 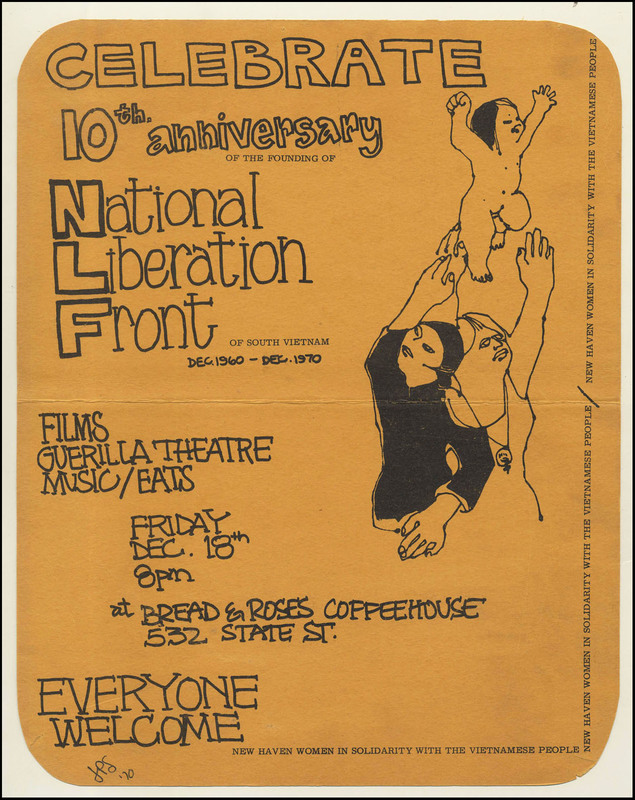 “Celebrate, 10th Anniversary of the Founding of National Liberation Front of South Vietnam,” poster for an evening of entertainment hosted by the New Haven Women in Solidarity With the Vietnamese People.

The demands made of Yale by the various groups responsible for organizing the student strike and May Day rally continued to resonate throughout 1970 and beyond. Student protests during meetings of the Yale Corporation kept many of these issues at the forefront of Kingman Brewster, Jr.’s administration of the university. Communication to and from the president’s office with a variety of campus and community stakeholders stressed Brewster’s long-standing preference for open dialog concerning resolution of the many issues fermenting on America’s campuses during the 1960s.

The Nixon Administration’s escalation of the war in Vietnam continued to incite protests and anti-war activism, especially in college and university campus communities. 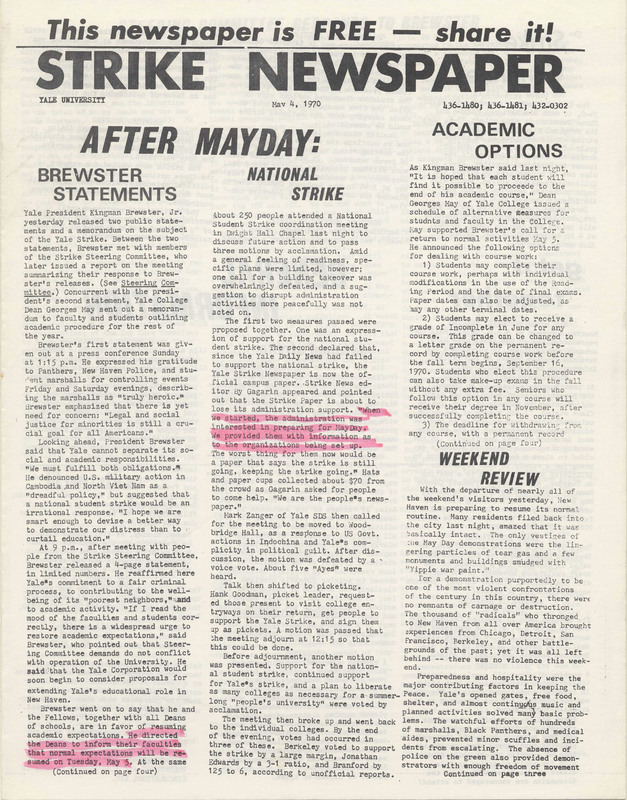 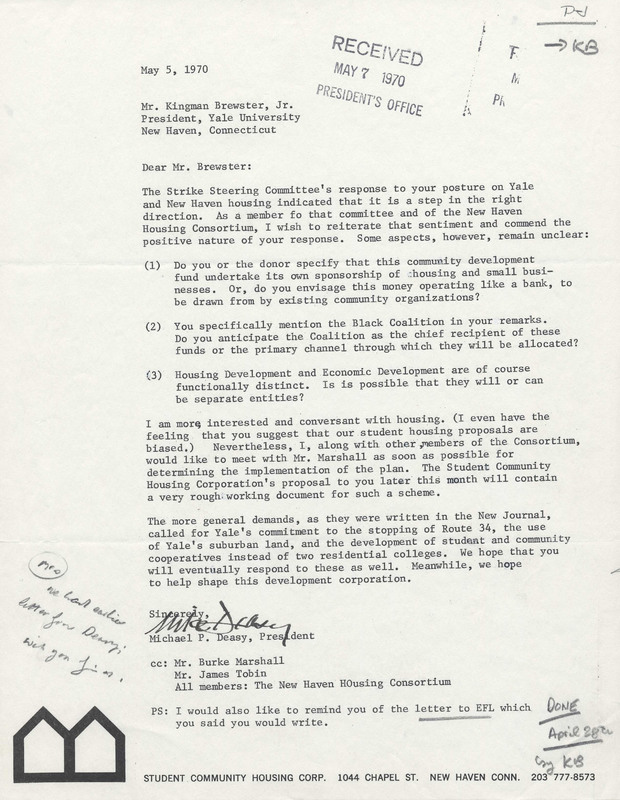 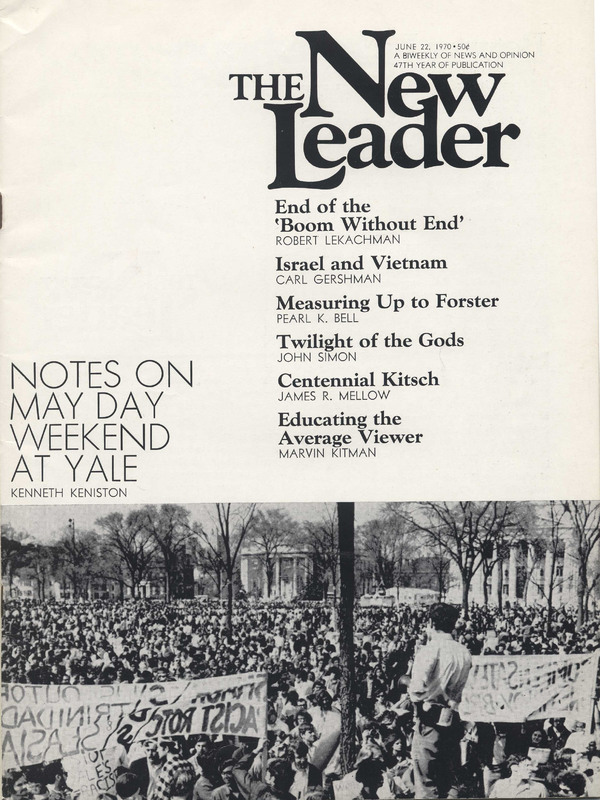 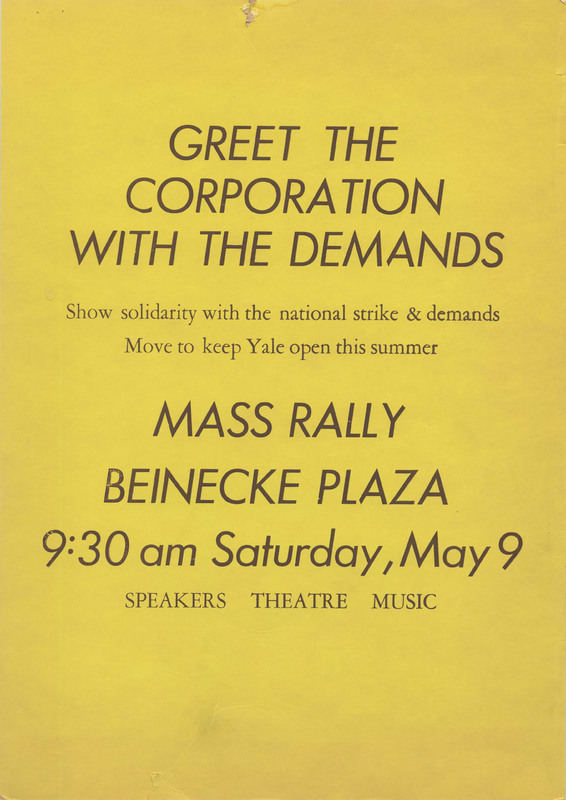 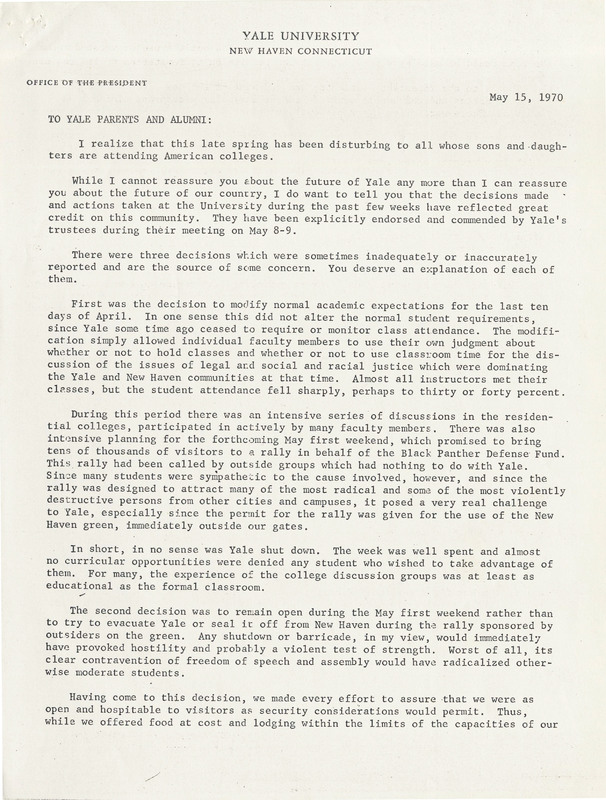 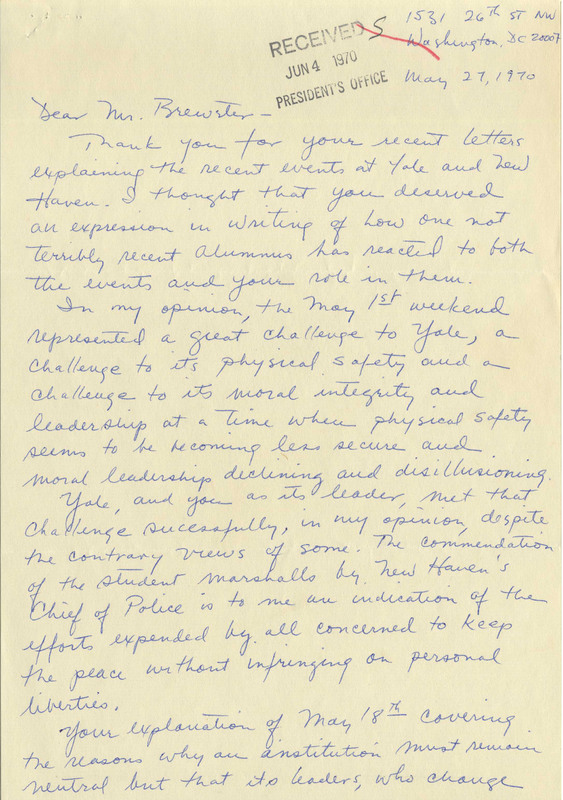 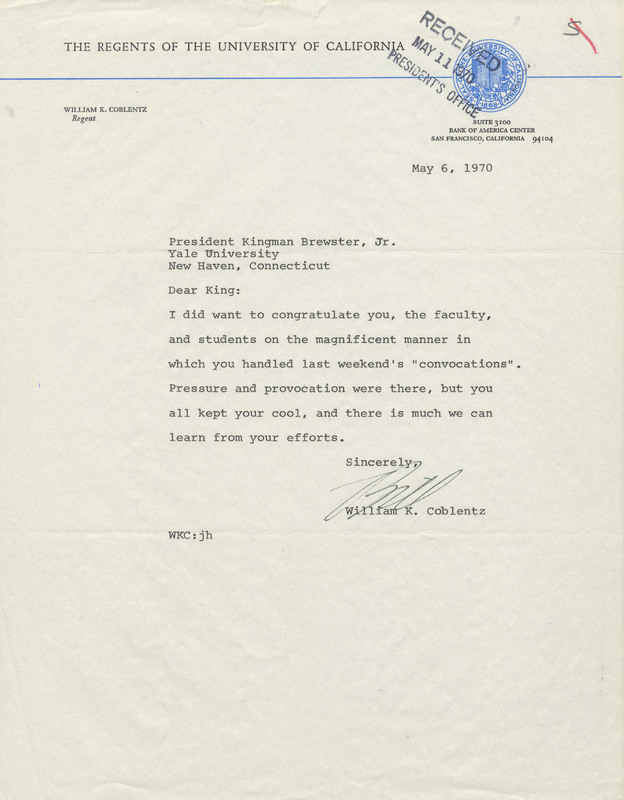 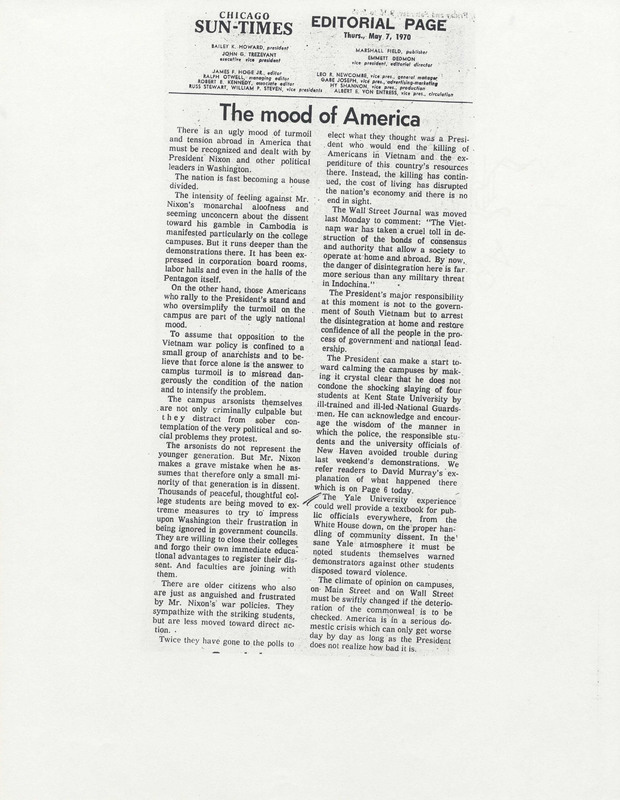