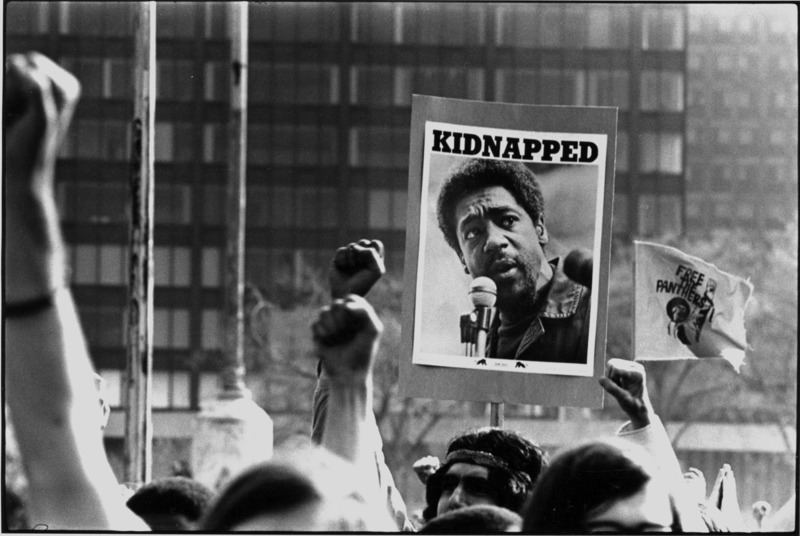 Protesters on the New Haven Green during the May Day rally

Most students are smart enough to know that there are no easy answers. But they would like their elders to admit that the questions are real. … The stakes are terribly high, for those who will, by the simple passage of time, inherit the earth are now at the crossroads. The problems raised by the young, the questions they ask, are not going to be solved speedily, or even in the time of your generation and mine. But the chance of our children to solve them, to answer them, will depend greatly on two things. First, whether or not the younger generations feel that the critic, the skeptic, the heretic are still welcome, even honored and respected, in the United States. Second, whether or not they feel that the channels of communication, persuasion, and change are truly open, as the Bill of Rights intended they should be.

1969 and 1970 were politically tumultuous years in the United States and indeed around the world. Unrest in U.S. urban areas and on college and university campuses focused on racial and gender inequalities, the ongoing U.S. war in Vietnam, and demands by students for more responsive and inclusive campus decision making. On 19 May 1969 Black Panther Party (BPP) member Alex Rackley was kidnapped and killed in New Haven by other BPP members who believed he was an FBI informant. In a time of intense FBI counter-intelligence focus on neutralizing the BPP’s influence in U.S. cities, the broad swath of indictments for the murder seemed an overreach to many. The defendants were referred to as the New Haven Nine, an allusion to the famous Chicago Seven, and included Bobby Seale, national BPP Chairman, who had spoken at Yale the day of the murder. Seale was extradited to Connecticut on the approval of California Governor Ronald Reagan, and the trial was set to begin in May 1970. A large protest rally was organized for the New Haven Green, scheduled for 1-3 May 1970. This exhibit explores the events leading up to the New Haven May Day rally, and its impact on Yale, the New Haven community, and beyond. 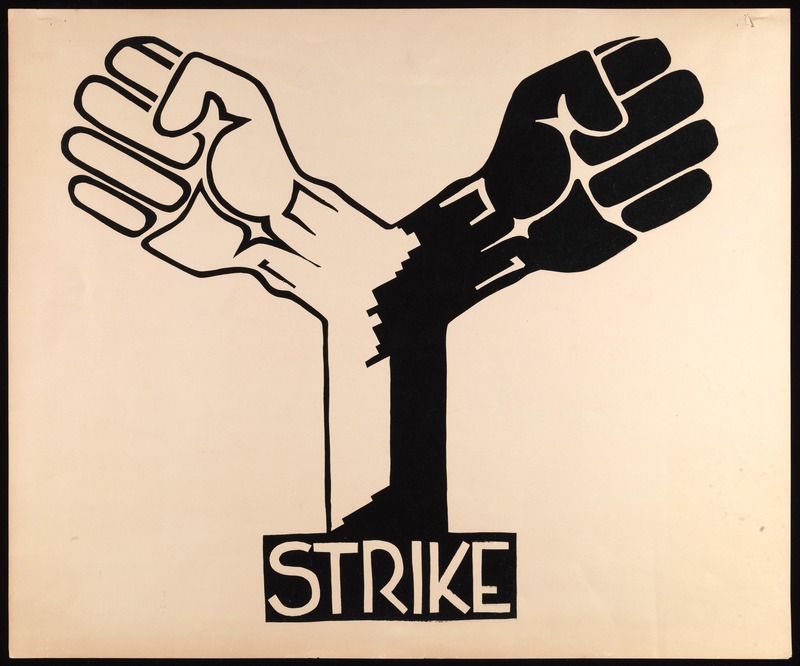