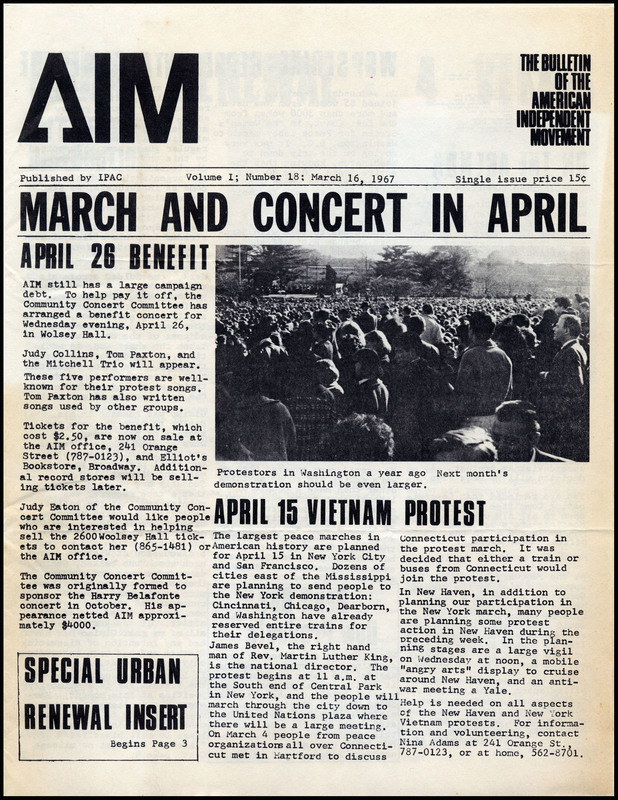 Bob Dylan’s ballad, “The Times They Are a-Changin’,” released in 1964 on an album bearing the same title, captured the dissatisfaction felt by many with the post-war racial, economic, and social status quo in the 1950s United States and much of the world. The assassinations of Martin Luther King, Jr. and Robert F. Kennedy during a three-month period in 1968 touched off a conflagration in America’s inner cities, abandoned economically in an explosion of post-war suburbanization.

In national elections in November of that year, Richard M. Nixon was elected President of the United States. He promised to restore order and extract the country from the unacceptably high toll, especially loss of young soldiers’ lives, of the increasingly unpopular war against Communism in Vietnam. 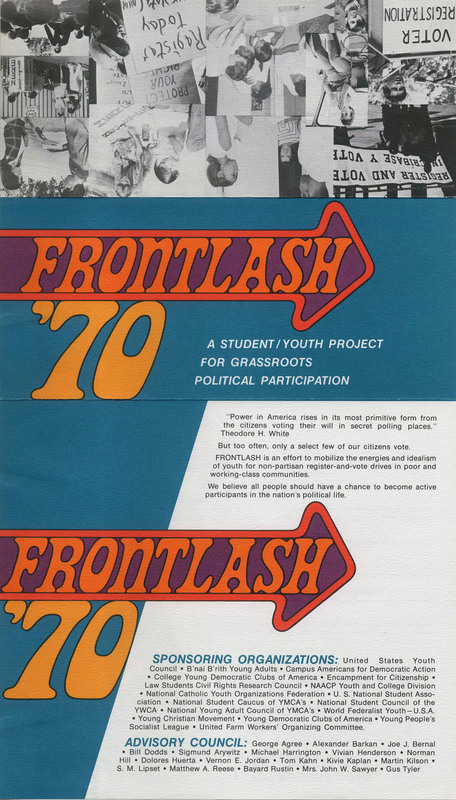 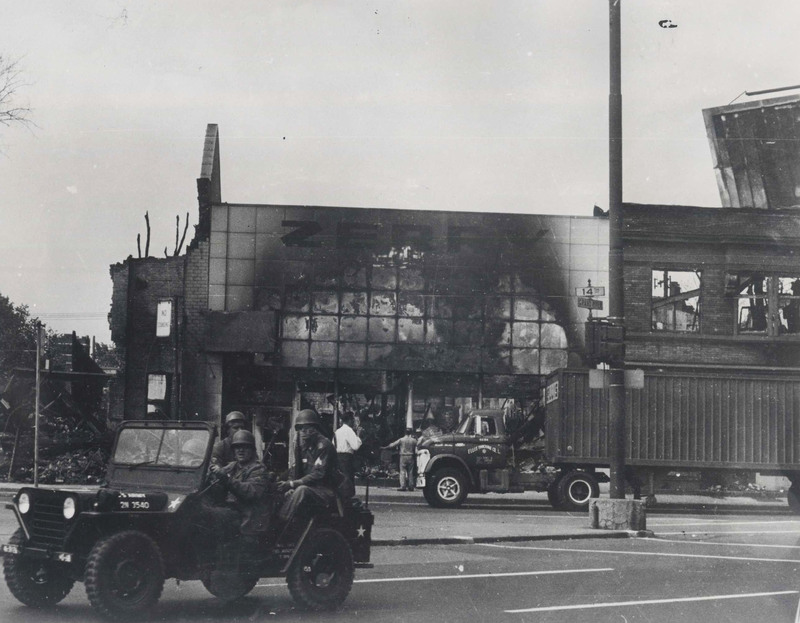 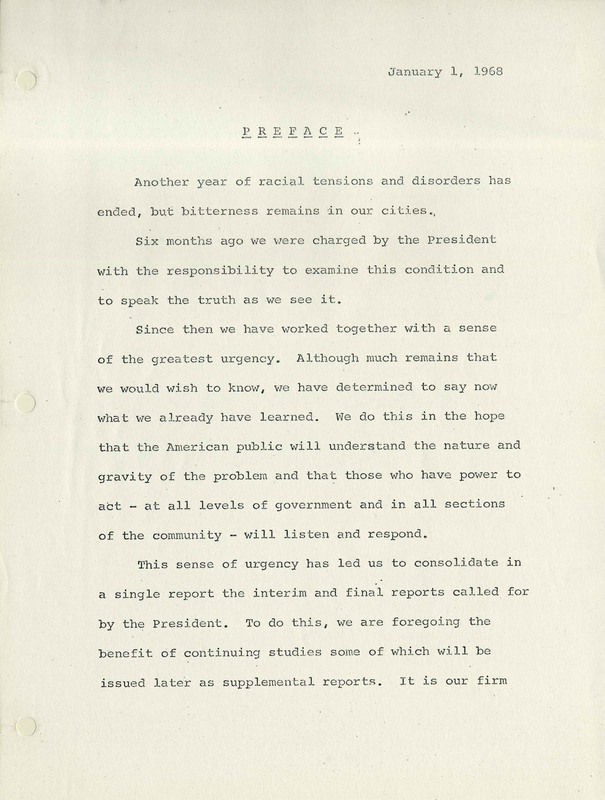 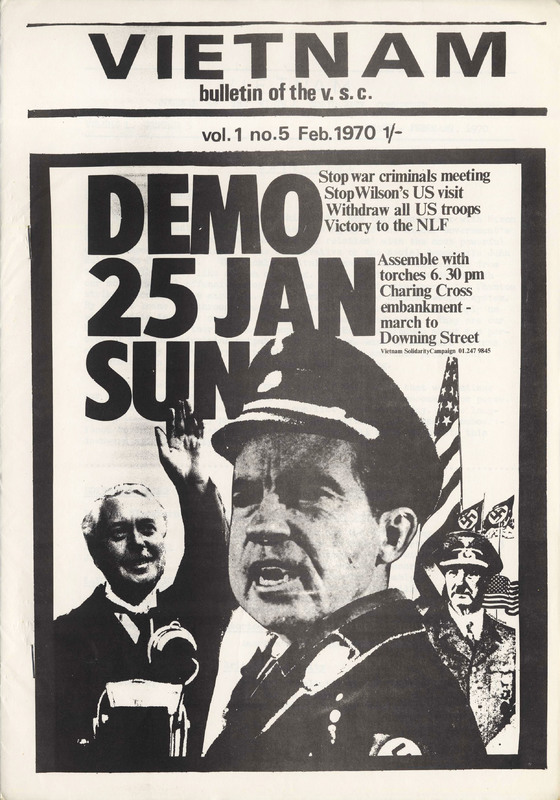 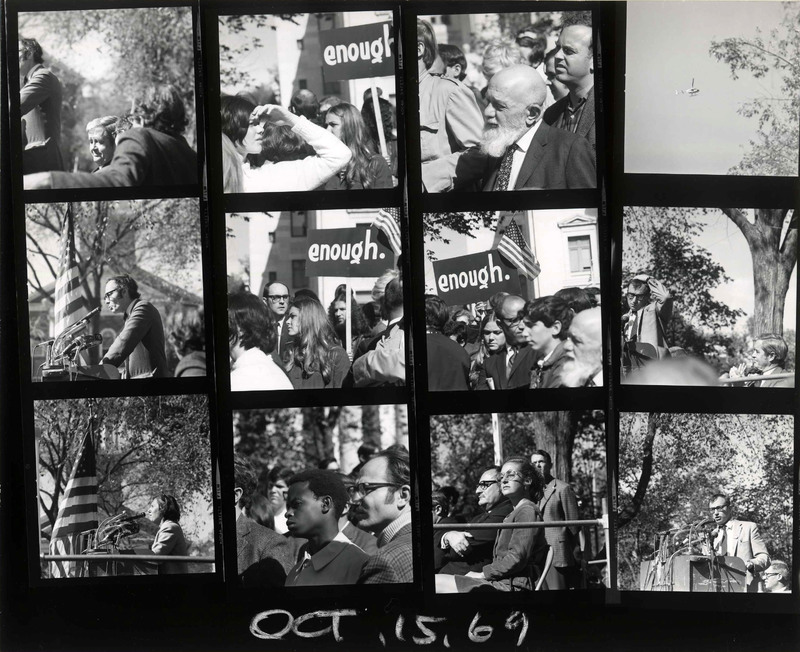 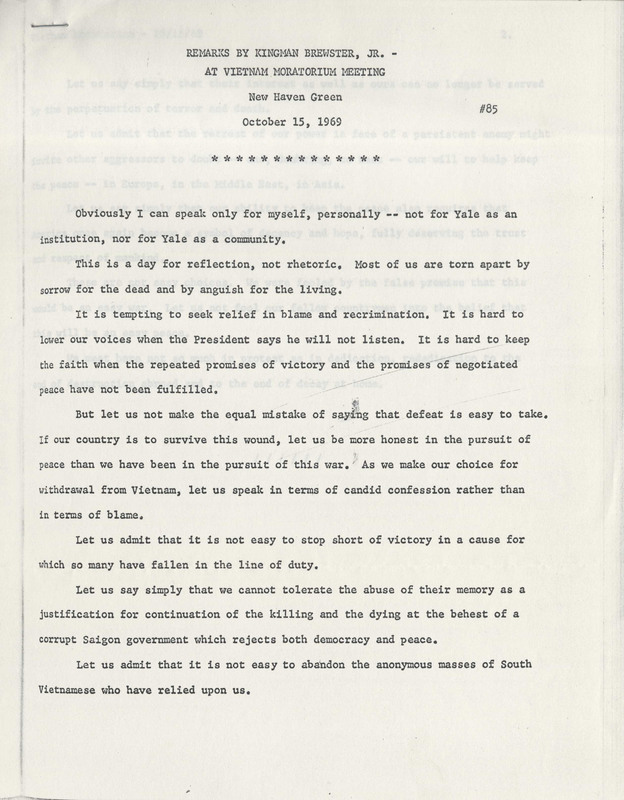 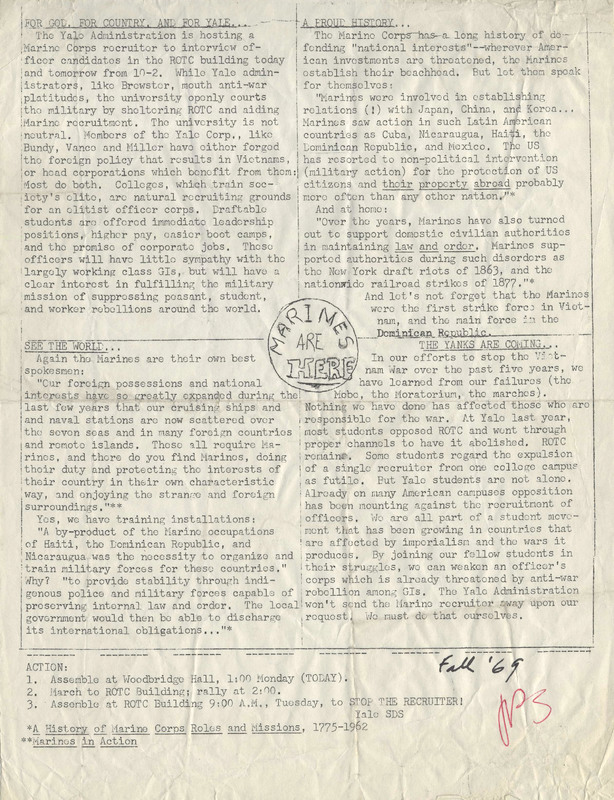 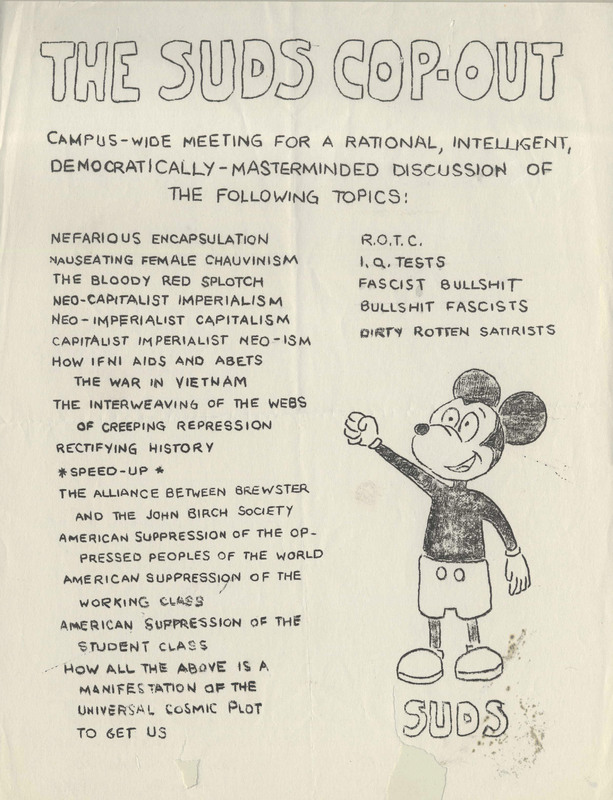 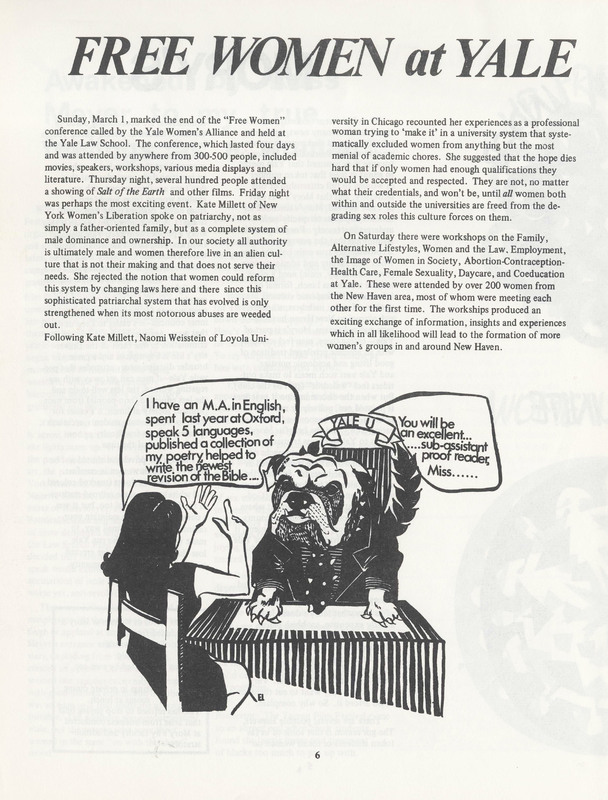 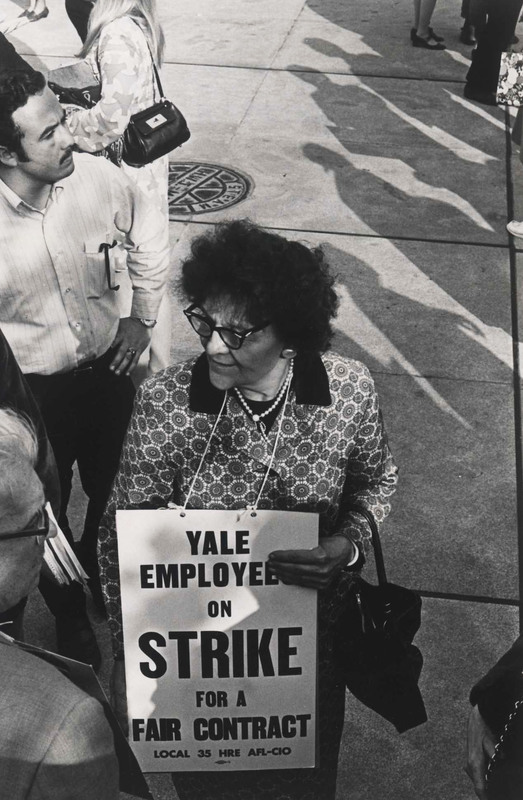 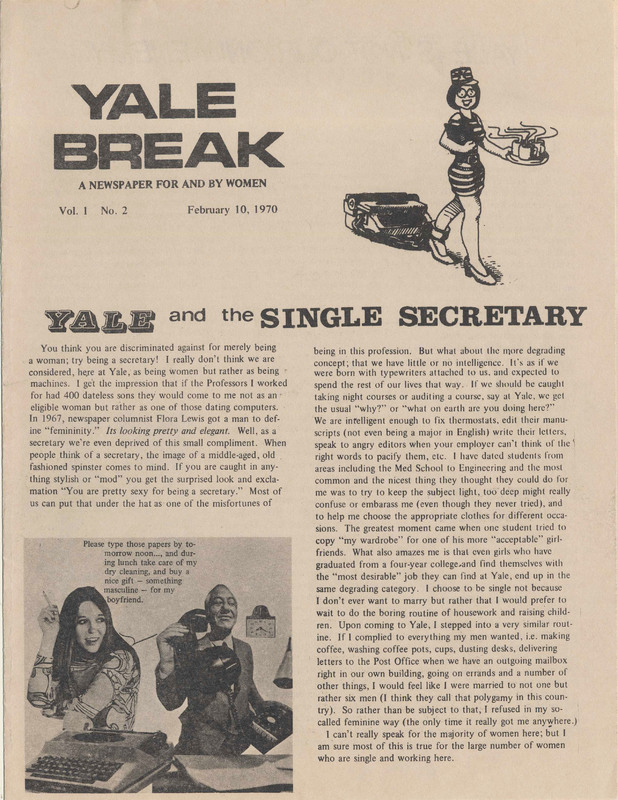