Annie Burr Lewis followed in the footsteps of her Aunt Annie Burr Jennings by serving as Vice Regent for Connecticut for the Mount Vernon Ladies’ Association, established in 1853 to purchase, restore, and care for the former Virginia home of George Washington. The MVLA, the first national historic preservation organization, is the oldest women’s patriotic society in the United States. Its historic preservation efforts have served as a model for later organizations.

The role of Vice Regent suited Annie Burr’s interests in colonial America and the preservation and restoration of historic properties of the period. Among her contributions to the work of the MVLA, she assisted with and later took over the leadership of the Mansion Furnishings Committee, which during the period of more than ten years, from the end of WWII until shortly before Annie Burr’s death, worked to acquire appropriate furniture and artifacts and plan their installation in Mount Vernon in an attempt to be historically accurate in the presentation of the colonial interiors.

As a member of the MVLA she traveled frequently to Virginia to attend gatherings at Mount Vernon. The enameled and jeweled badge of the Vice Regent, which Annie Burr wore during her service, is shown below.

Mount Vernon was the subject of an interview with Annie Burr Lewis by radio host Jean Colbert of Hartford’s WTIC radio station in 1954, providing the only known recording of Annie Burr's voice. 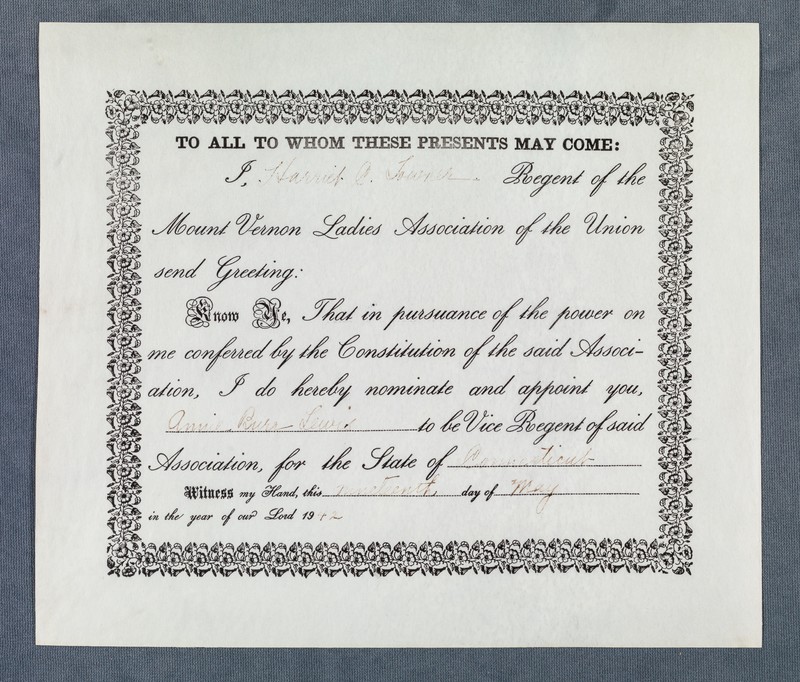 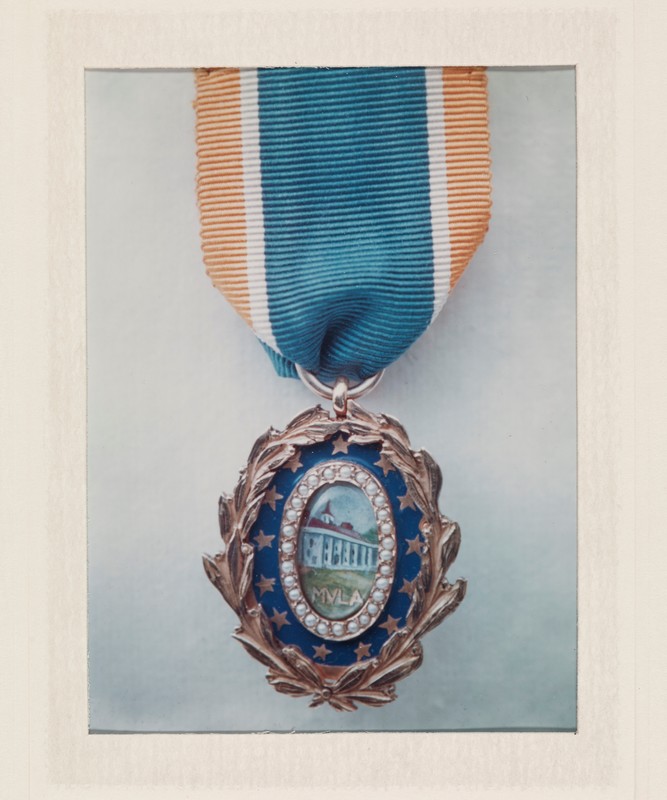 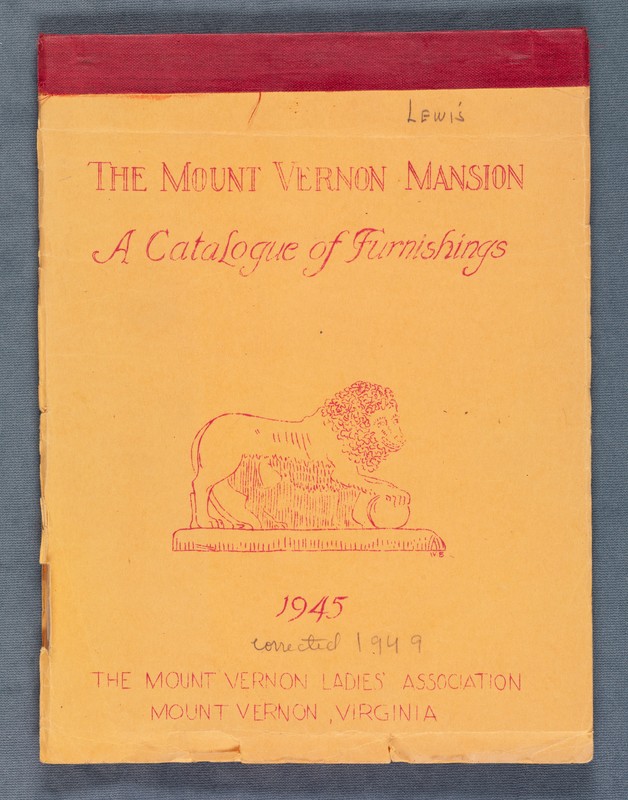 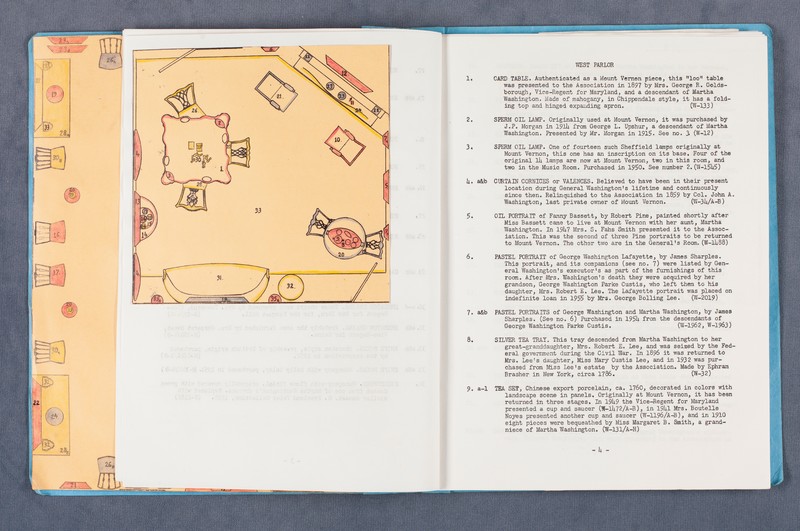 The following is audio from a radio interview with Annie Burr Lewis from the Jean Colbert radio show on WTIC Hartford in February 1954. The announcer is possibly C. Edward Anderson.