The origins of Annie Burr’s interest in nursing are less obvious than her interests in education and historic preservation. Her aunt, Annie Burr Jennings, chaired the Yale Red Cross Auxiliary in the second decade of the twentieth century, her mother, Emma Jennings Auchincloss, endowed a bed in the American Red Cross Military Hospital during the First World War, and in 1917 Annie Burr earned a certificate for completion of Red Cross classes. An International News Service photo from around that period shows Annie Burr and friends dressed as nurses selling flowers to raise money for the Red Cross. Her interest in nursing continued into adulthood with her service during and just after the Second World War at the American National Red Cross in Washington, D.C., and in Connecticut, and her support for the School of Nursing at Yale.

When the Lewises moved to Washington, D.C., in 1941 to enable Lefty to take up his appointment as Chief of the Information Division of the Office of Strategic Services, Annie Burr took the post of Assistant Director of Volunteer Special Services for the American National Red Cross. Following her return to Farmington, she served as Volunteer Field Representative for Camp and Hospital Service for the Red Cross’s Connecticut branch, traveling around the state to coordinate local chapter activities and projects supporting returning servicemen. Some chapters proved more challenging to work with than others, but the report from Annie Burr’s visit to the Waterbury office details successful outreach efforts to local organizations for contributions and initiatives to support blinded veterans at the Old Farms Convalescent Hospital in Avon and beyond. 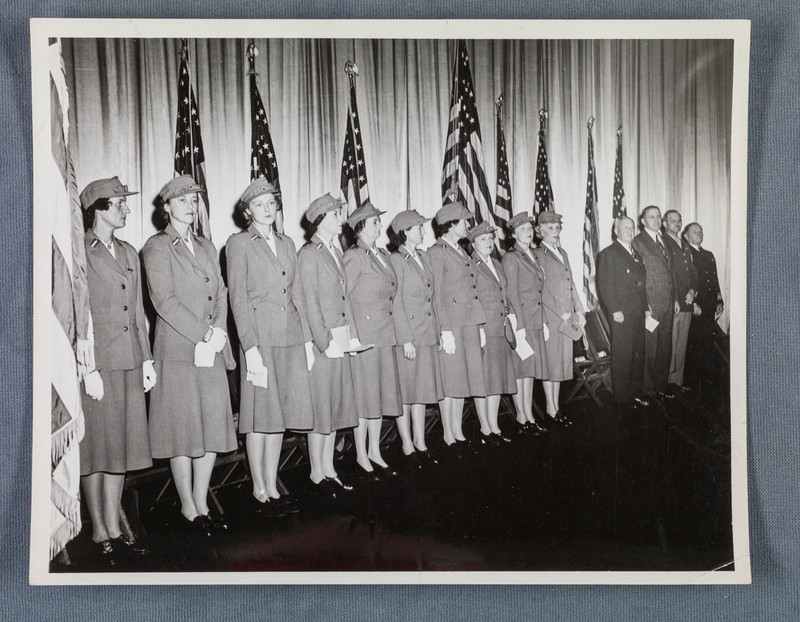 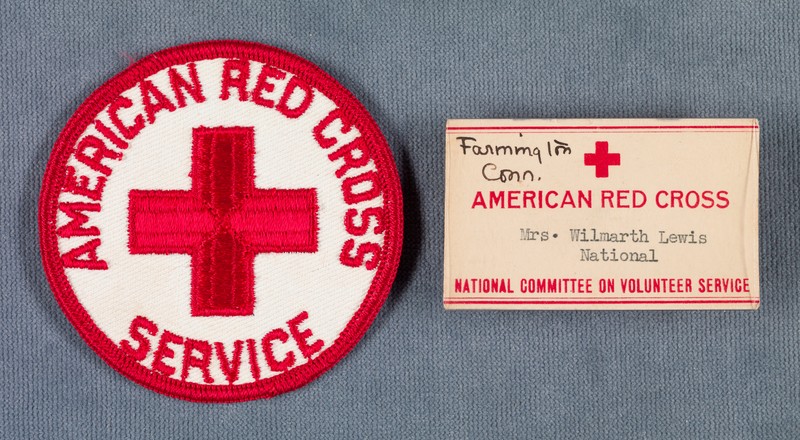 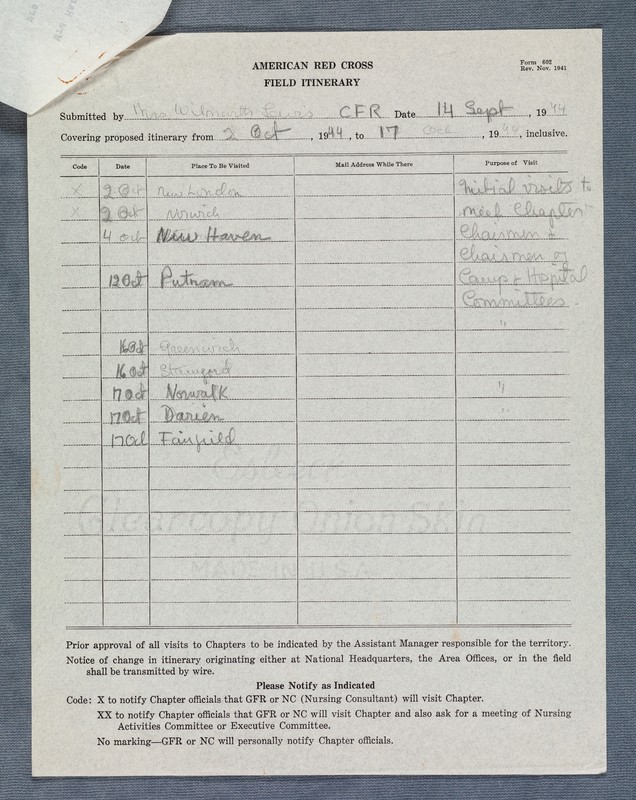 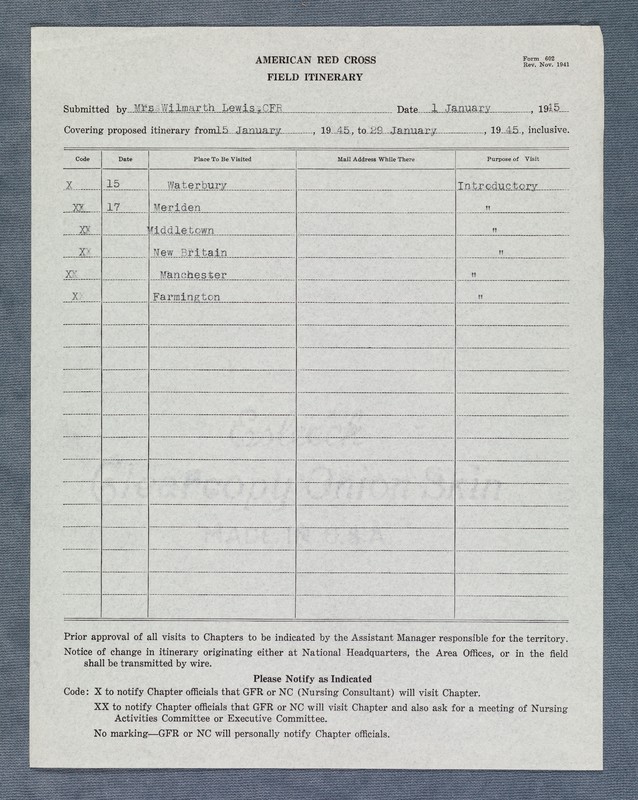 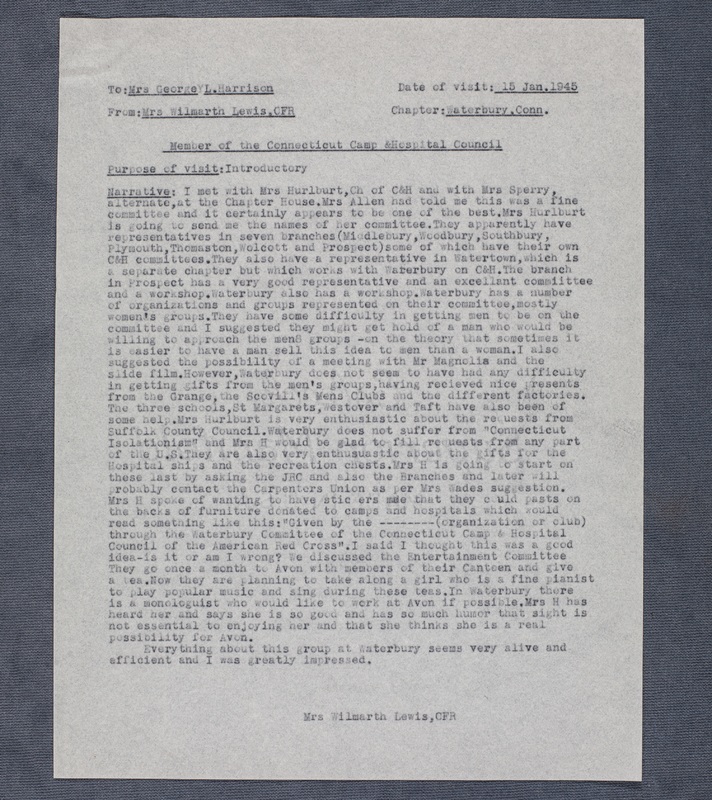