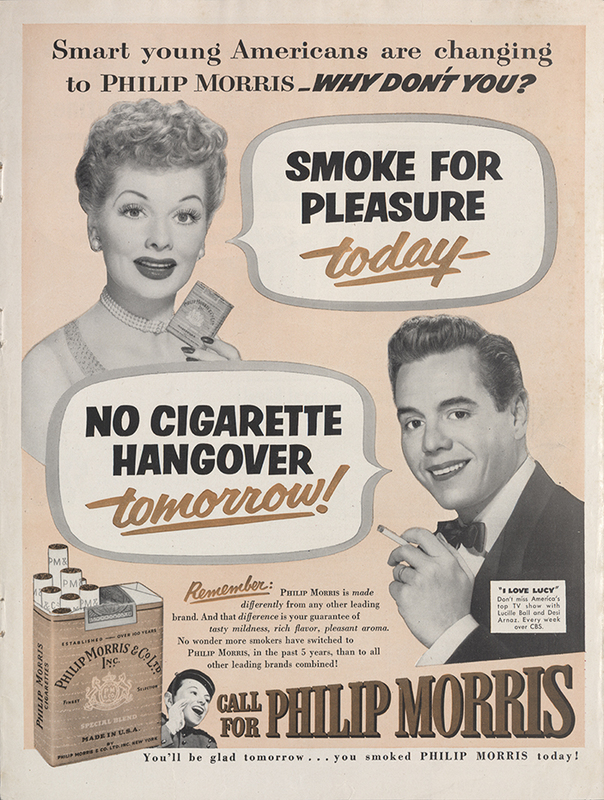 The testimonial is one of the oldest forms of advertising.  Most early tobacco featured elegant upper class men and women smoking.  By the 1930s, tobacco companies paid celebrities, especially film stars, to promote their brands.  In 1964, tobacco companies were banned from using celebrity testimonials for their products. 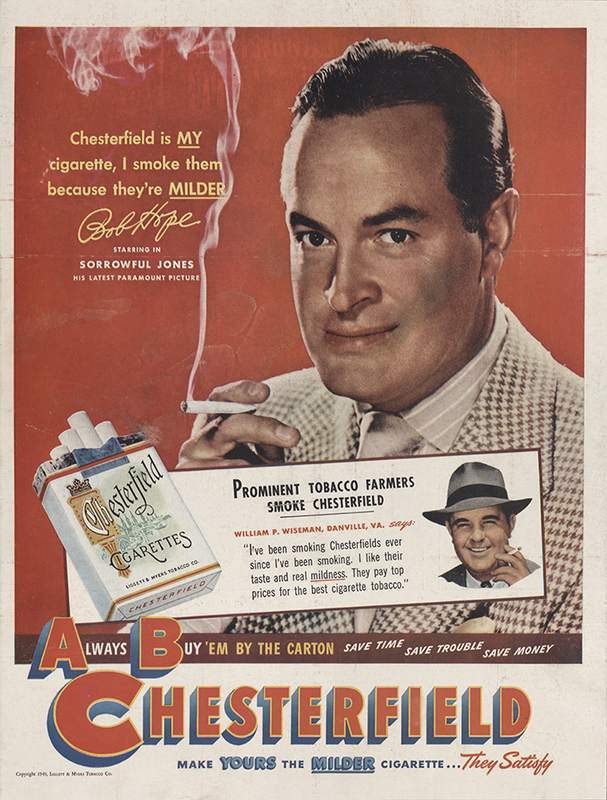 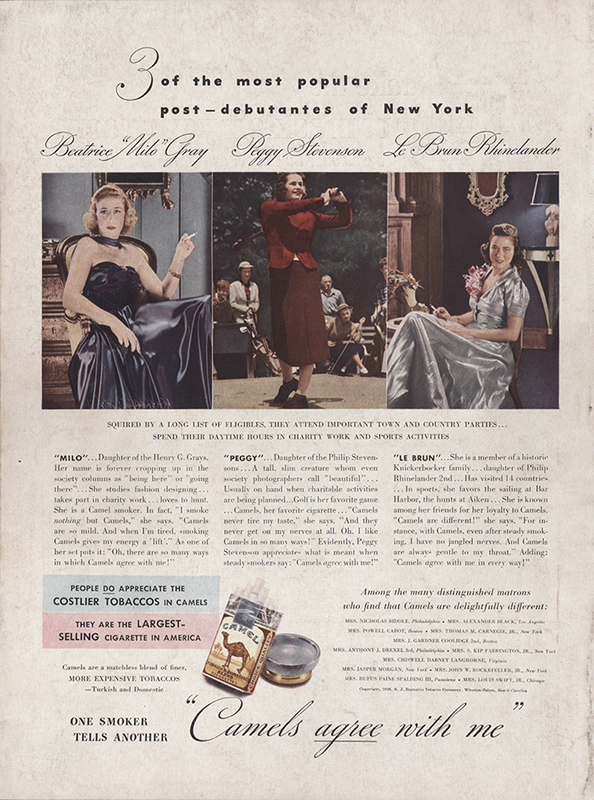 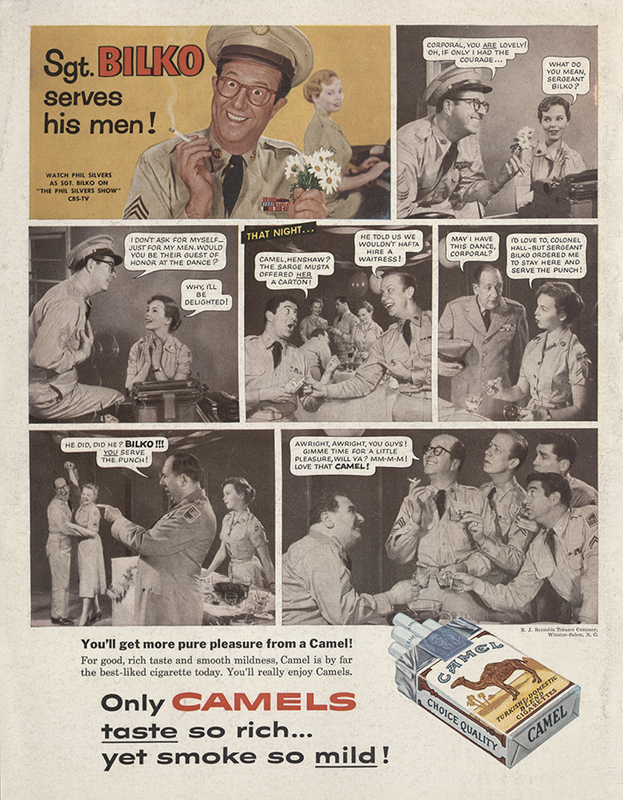 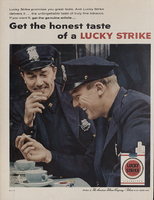 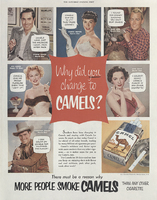 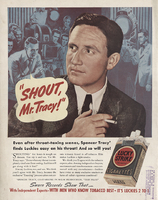 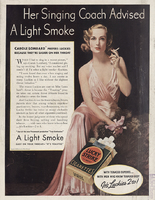 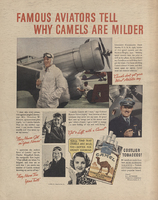 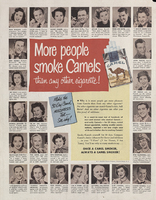 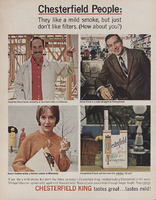