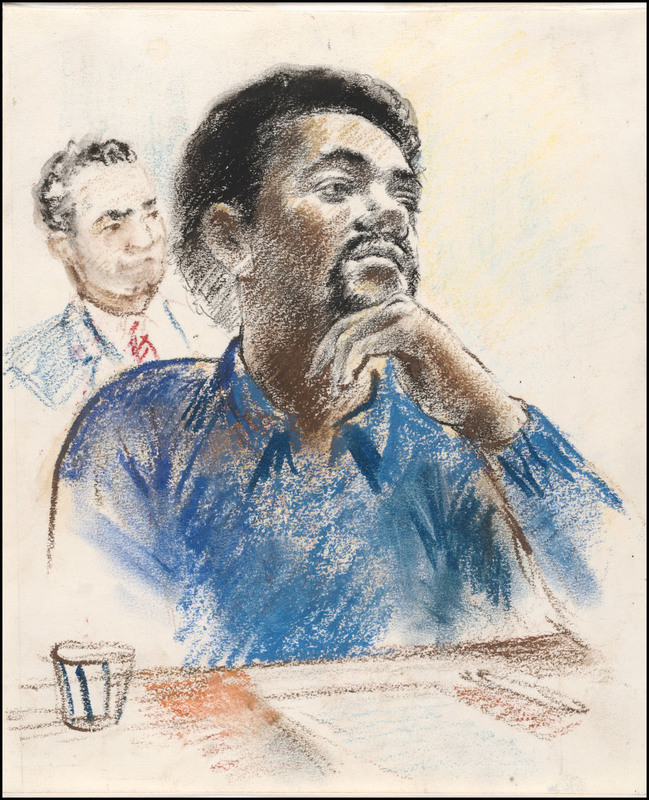 Bobby Seale and eight other Black Panther Party members were indicted and stood trial in New Haven for the murder of Alex Rackley. Cameras were not allowed in courtrooms, so artist Robert Templeton sketched the proceedings and raced them over to the news media for publication.  The national media closely followed the trials.

Although three of the defendants, Lonnie McLucas, George Sams, and Warren Kimbro, were convicted of murdering Alex Rackley and sentenced to prison terms, the other defendants were not convicted. Bobby Seale’s trial ended in a hung jury and a decision by the judge that the state could not retry him on the charges. 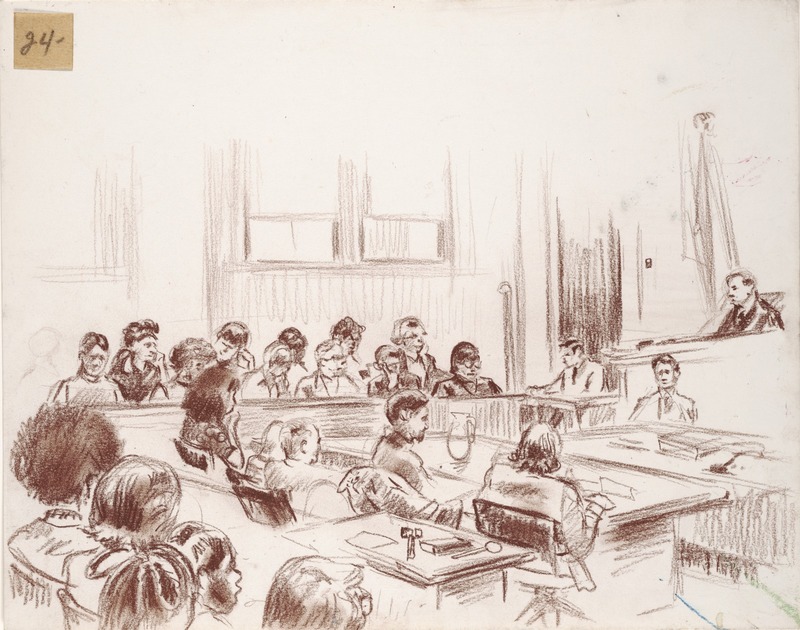 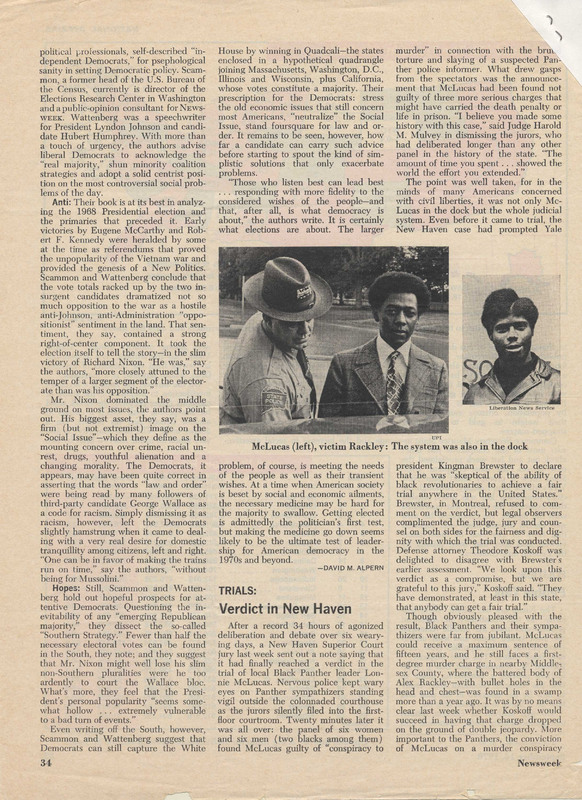 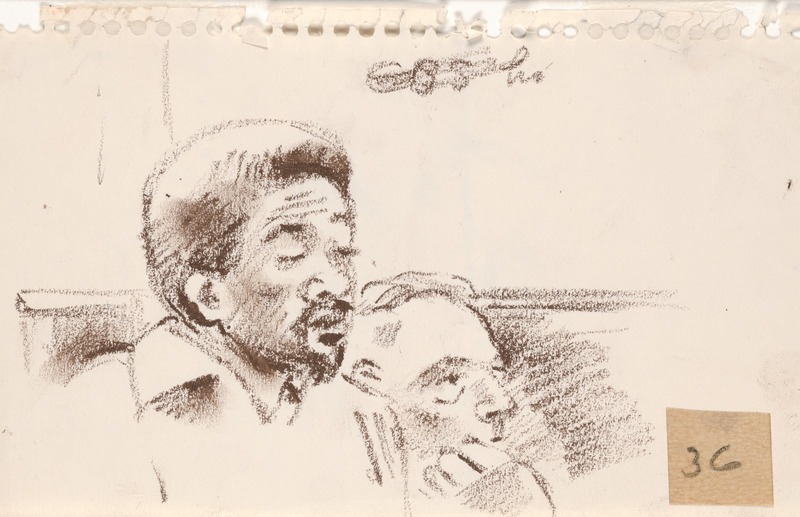