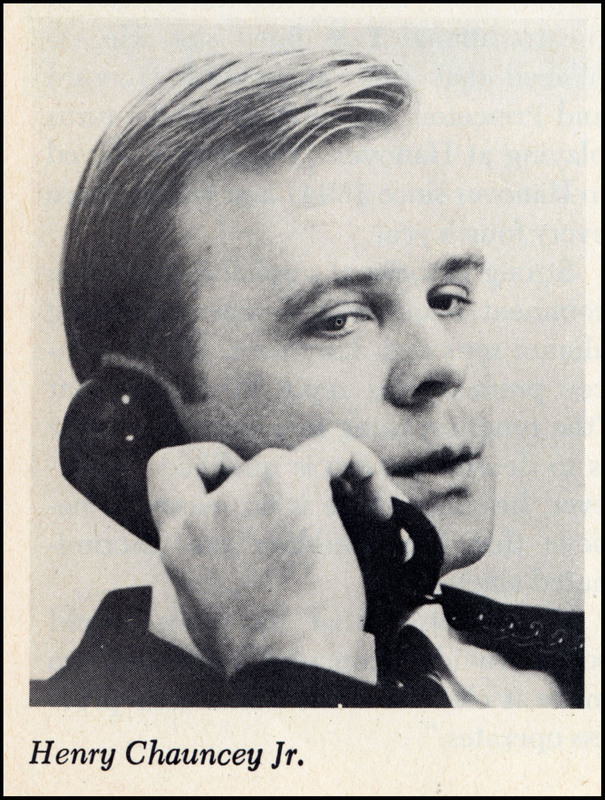 The Strike Steering Committee at Yale issued a series of demands of the university administration, striving for a campus-wide consensus on issues raised by various groups before the May Day rally. One demand led to the establishment of the Calvin Hill Day Care Center, named after a football star and Class of 1967 alumnus.

Documentation of the rally and its aftermath began almost immediately. The Yale President’s office organized its records of the event, and many participants donated related materials to the Yale University Archives. John Taft (B.A. ’72) and several other students in a 1971 seminar taught by Professor Donald Kagan conducted interviews (now in Manuscripts and Archives) with many of the key May Day rally players, which served as source material for Taft’s 1976 Mayday at Yale: A Case Study in Student Radicalism, the first book-length treatment of the event. 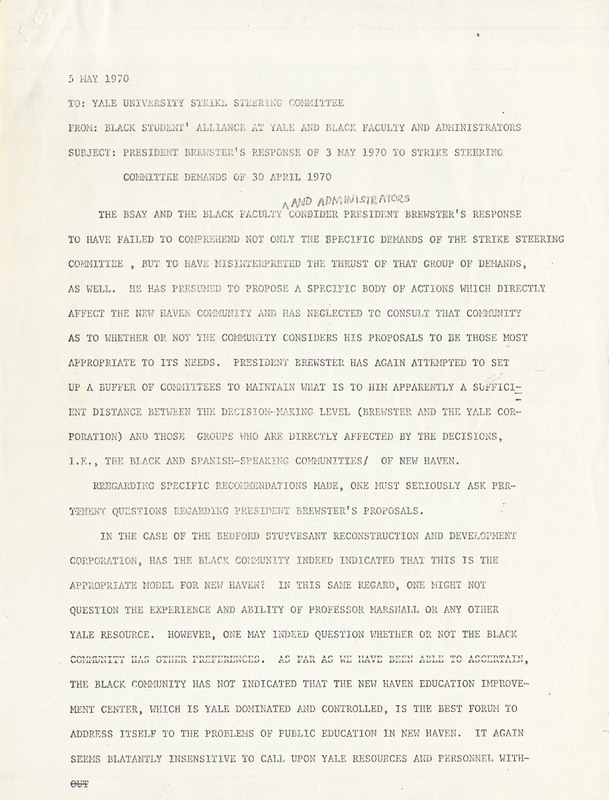 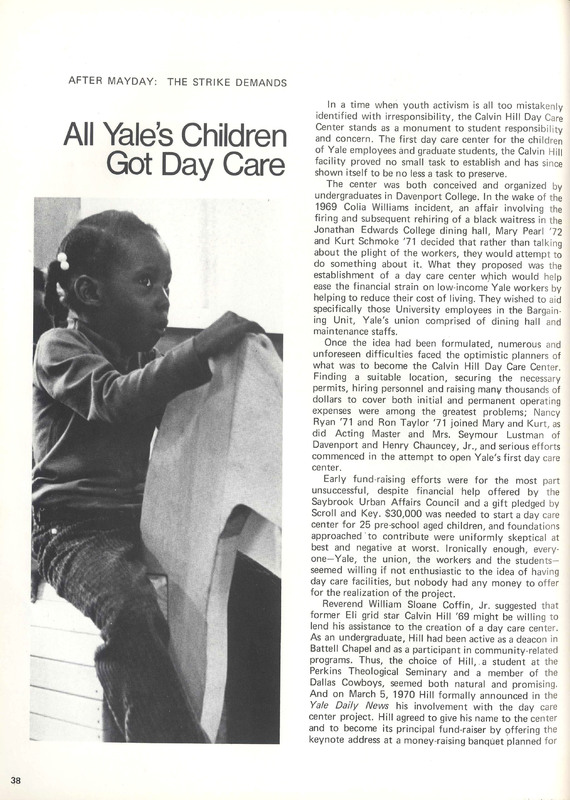 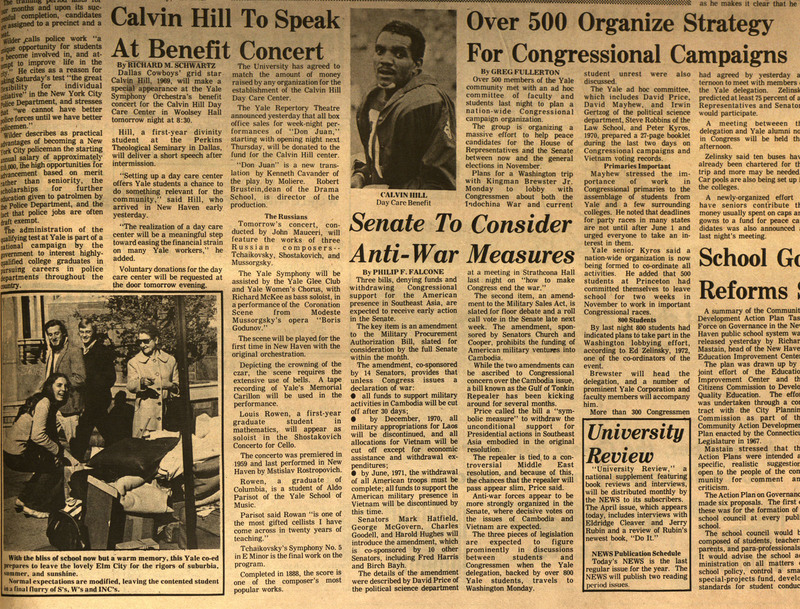 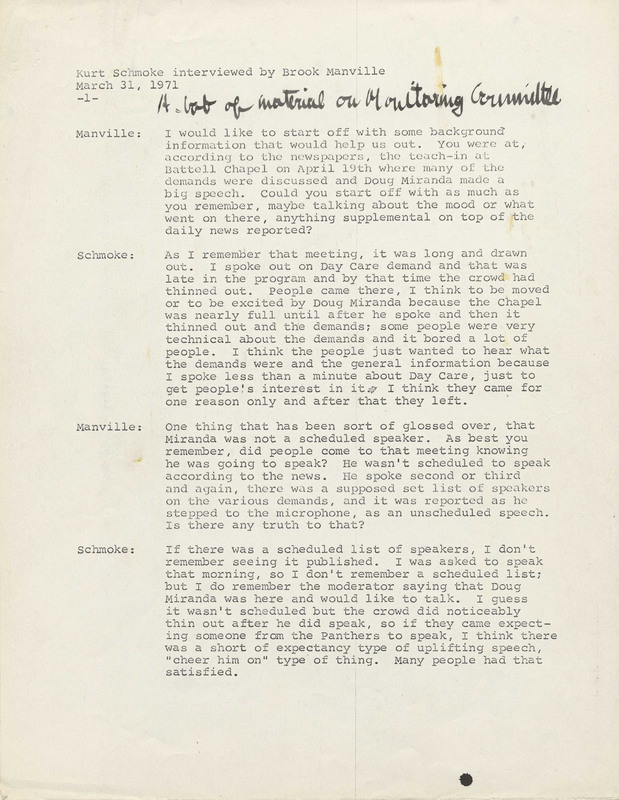 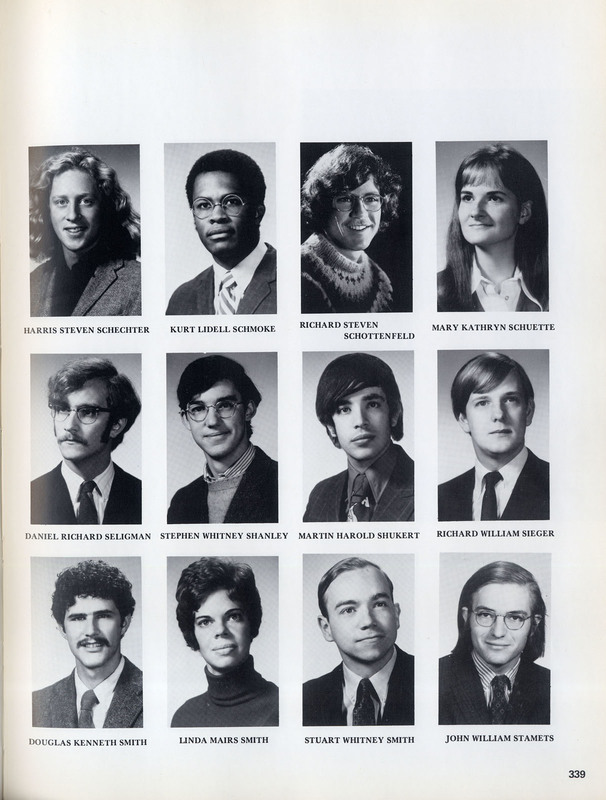 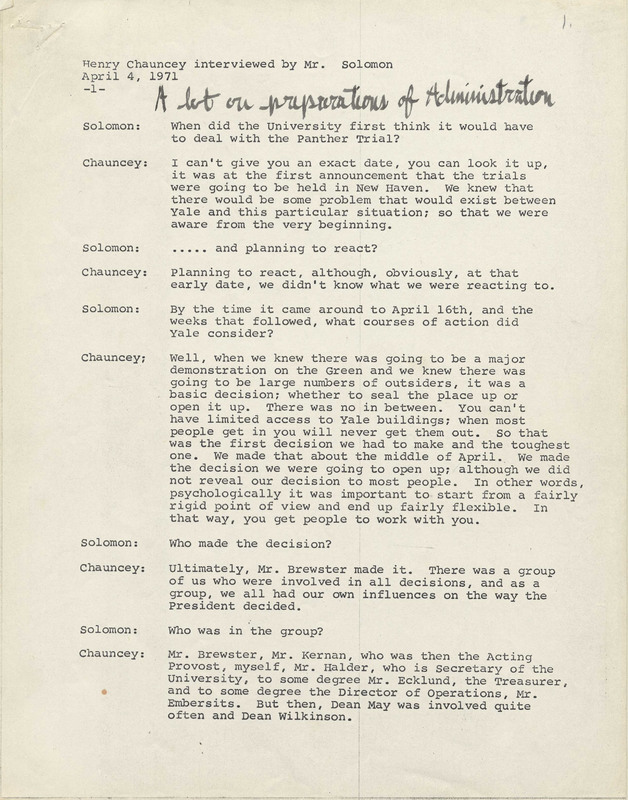