Annie Burr and Lefty Lewis both contributed to the realization of his dream to establish the Lewis Walpole Library, or, as he termed it in his autobiographical work One Man's Education, "A Bit of Yale in Farmington."

The Lewis Walpole Library’s eighteenth-century print collection is today generally recognized for the extent of its outstanding British graphic satires and caricatures and the depth of its holdings of the graphic output of William Hogarth. In recognition of her extensive work organizing and cataloging the collection to the highest standards of the time, Yale appointed Annie Burr Curator of Prints at the library. Her curatorial achievements were a source of pride to Lefty Lewis who in One Man's Education recounts the origins of the library’s Print Room.

The print collection was established when Annie Burr’s brother, Hugh D. Auchincloss, Jr., sent her a large collection of nearly 5,000 eighteenth-century British satirical prints that had formerly belonged to noted British collector Lord Leverhulme. A notebook logged all prints that entered the collection in Farmington. Annie Burr undertook to organize the prints chronologically and catalog them on typed cards.

The legacy of Annie Burr’s subject headings, which she based on terms used in the monumental Catalogue of Prints and Drawings in the British Museum: Division I. Political and Personal Satires, has provided a robust foundation for more recent initiatives in descriptive cataloging of graphic works. Annie Burr’s cataloging system has influenced metadata creation for digitized prints as well as the development of standards for the Association of College and Research Libraries’ Descriptive Cataloging of Rare Materials (Graphics), and it is included as a case study for a UK-based digital humanities project on Legacies of Catalogue Descriptions and Curatorial Voice: Opportunities for Digital Scholarship. 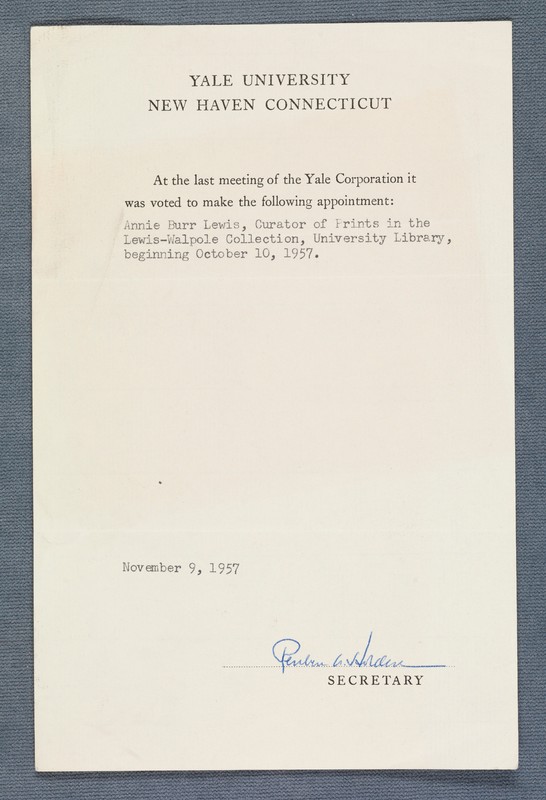 Resolution for Annie Burr Lewis's appointment as Curator of Prints at the Lewis Walpole Library, 1957 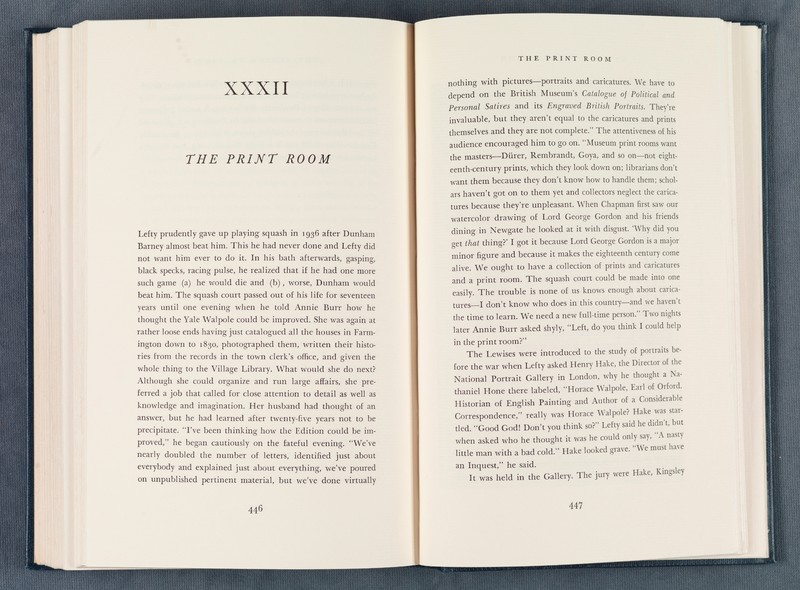 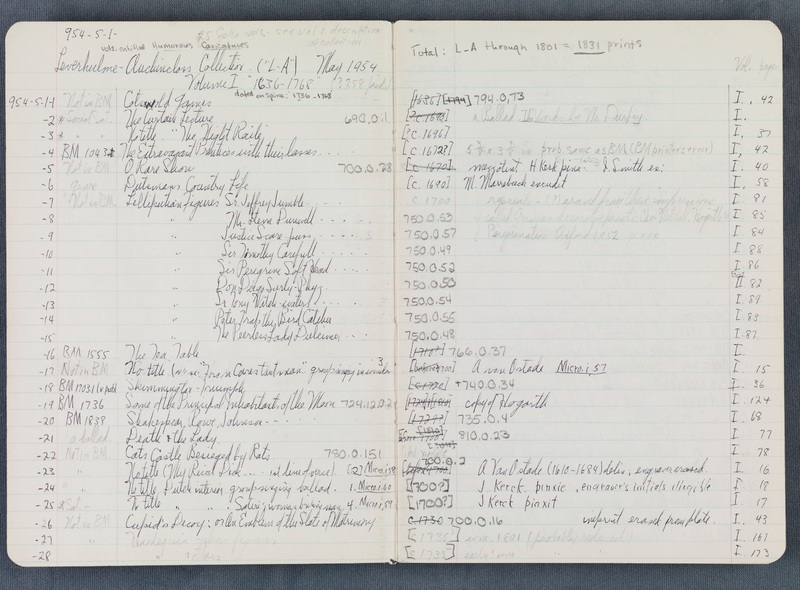 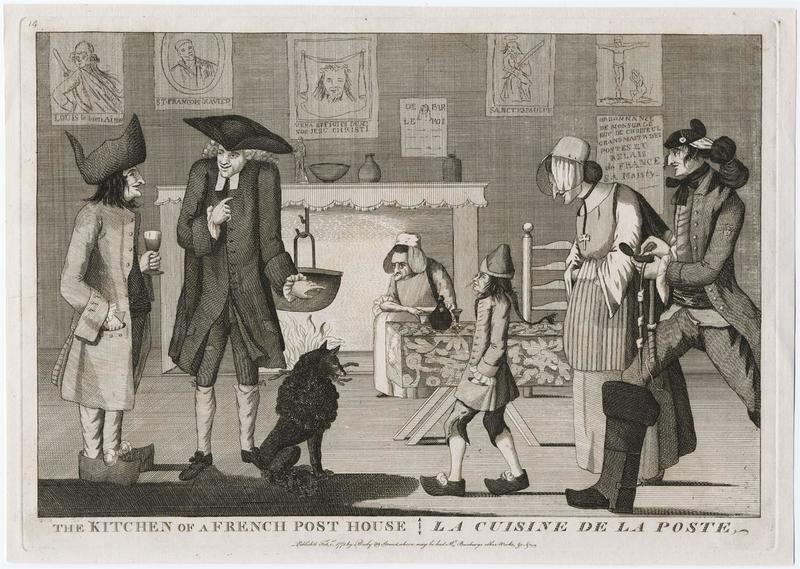 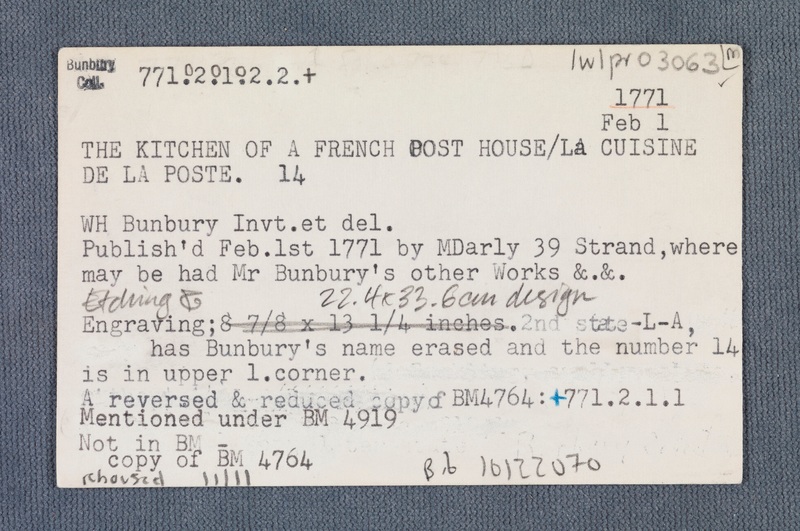 Catalog Card for "Kitchen of a French post house" 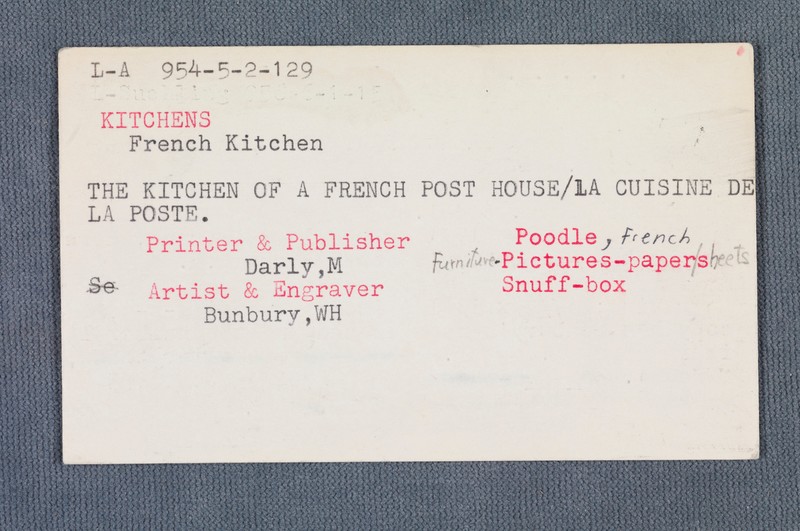 Catalog Card for "Kitchen of a French post house"

The Yale Faculty Committee for Receiving Oxford and Cambridge University Children was initiated at Yale in 1940 to support evacuated wives and children of professors from the University of Oxford during the Second World War. The program matched families with sponsors throughout Connecticut. The Lewises sponsored the families of Boden Professor of Sanskrit, Edward Hamilton Johnston, Queen’s College Fellow and Tutor in Mathematics, Ughtred Shuttleworth Haslam-Jones, and Alfred Ewert, Chair of Romance Languages and Fellow of Trinity College, Oxford. Annie Burr rented a home for the evacuees, just two doors north of her own house. The headmaster of Miss Porter’s School Robert Porter Keep, Jr., and his wife, Rose Ann, sponsored the Burns, Clapham, and McGregor families, whom they housed at Porter’s Lodge.

While in Farmington, the English children produced their own periodical, The Oxington Magazine, documenting their experiences through articles they wrote on such topics as Farmington history and nature, drawings, games, and more. Two mimeographed issues are held in the Lewis Walpole Library archives.

Annie Burr Lewis exchanged letters with the fathers, providing updates on their families and receiving grateful responses that often described life in Oxford during the war. When the Lewises moved to Washington, D.C., in 1941 for war service, Annie Burr maintained a close correspondence with the mothers in Farmington. Their welfare was important to her, and she provided financial and moral support to the mothers and sent gifts to the children, who wrote thank you notes to “Aunt Annie Burr and Uncle Lefty.” Annie Burr and Lefty stayed in touch with at least two of the families for many years after their return to England. 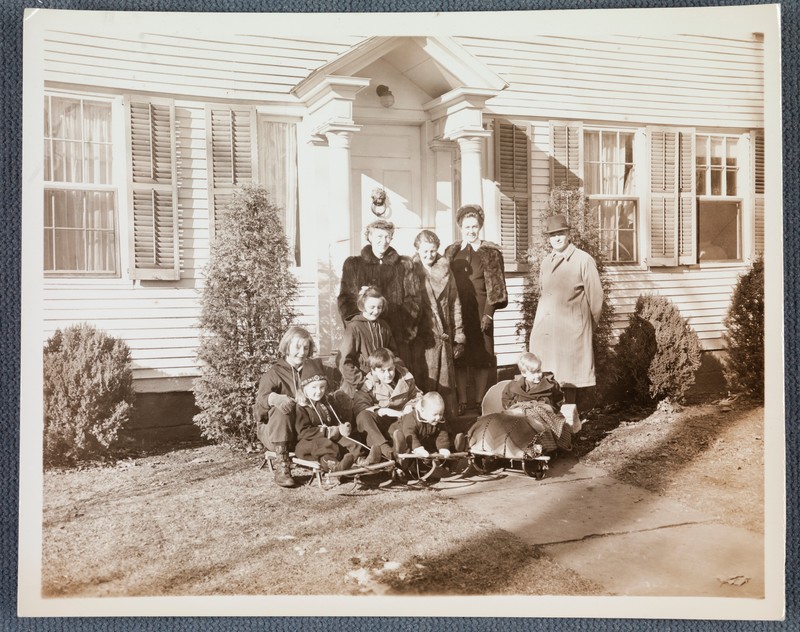 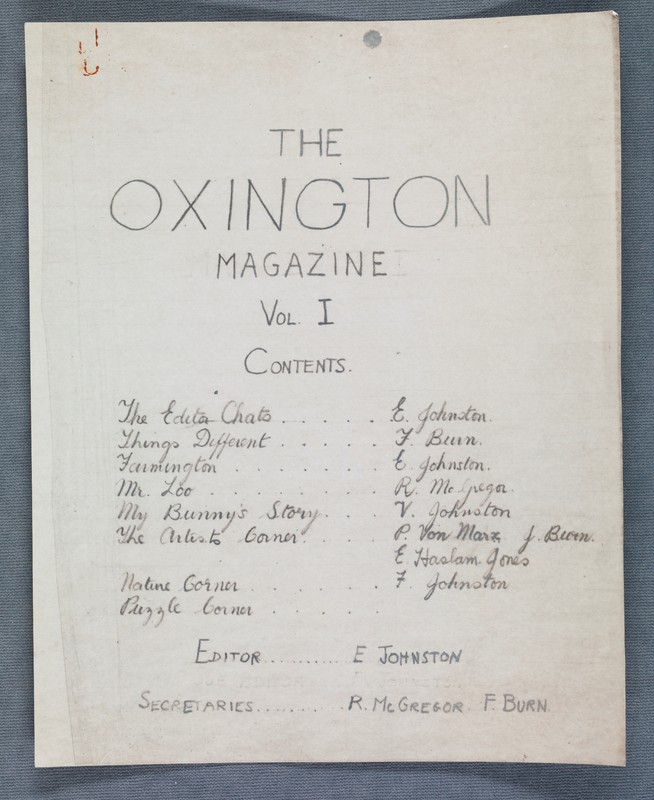 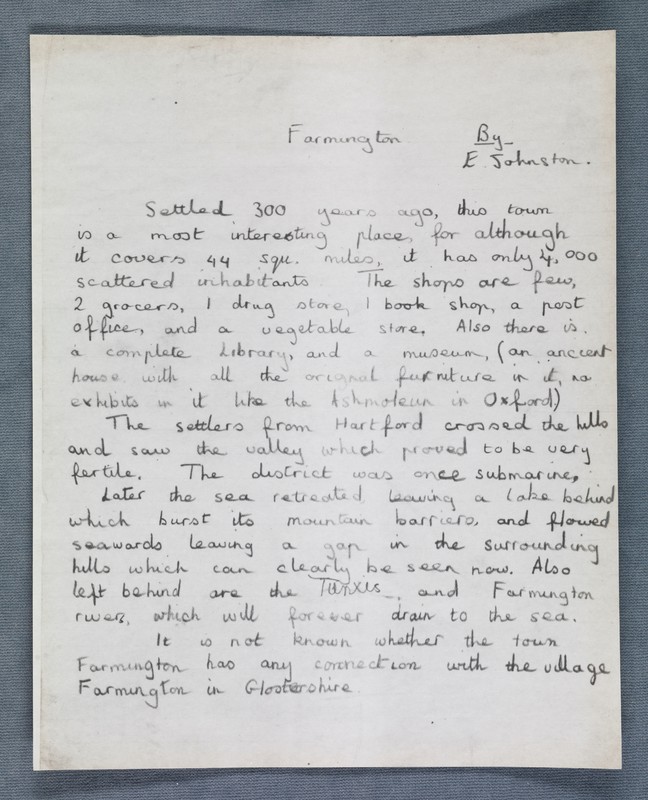 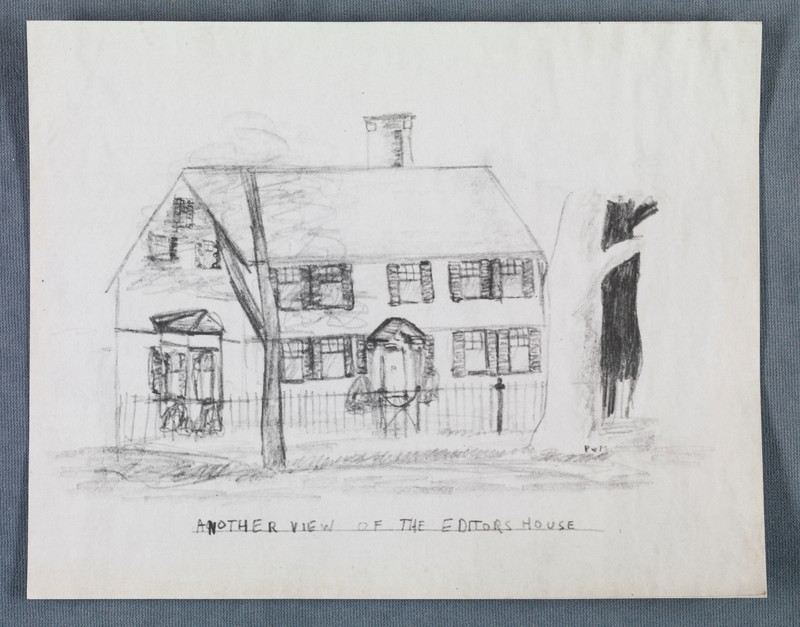